Prolonged and sustained endurance training prevents stiffening of the heart, a condition associated with the onset of heart failure, according to a study. 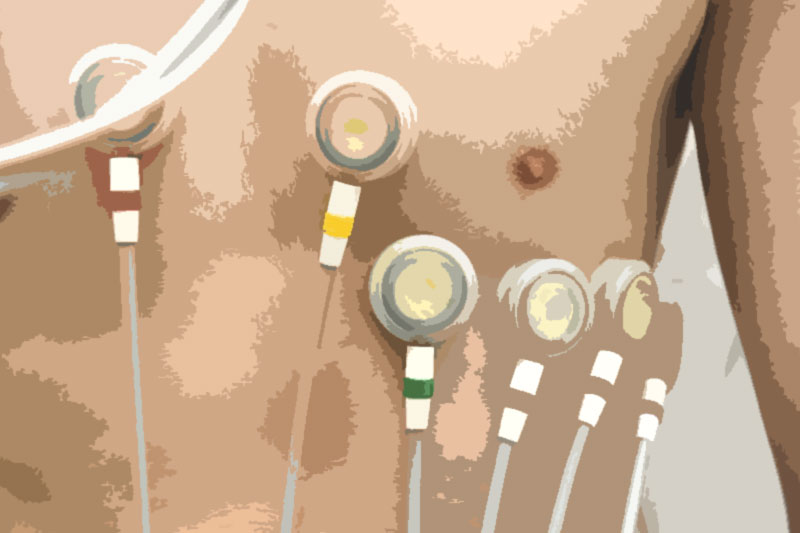 A sedentary lifestyle, in addition to aging, puts older people at risk for heart failure, the leading cause of hospitalizations for patients over 65, and a condition that affects eight out of every 1,000 people older than 70.

“It appears that lifelong exercise training completely prevented the stiffening of the heart muscle that has been thought to be an inevitable consequence of aging. We found that it is aging in addition to being sedentary,” said study author Dr. Benjamin Levine, professor of internal medicine at the University of Texas Southwestern Medical Center at Dallas.

“If people can train and sustain it, a huge impact will be made on one of the biggest scourges of the elderly, which is heart failure with a normal ejection fraction, also called diastolic heart failure,” added Levine. “The overall health of the population would radically improve if a larger number of people would make exercise a part of their daily life.”

Six of the master athletes, who participate in events from swimming to track, were nationally ranked competitors, and six were regional champions. Sedentary participants had not engaged in regular endurance exercise throughout their life.

The researchers tested whether left ventricular compliance decreased with aging alone, or if physical inactivity contributed equally to this process.

“We found that the older, sedentary individuals’ hearts were 50 percent stiffer than the master athletes, which we expected,” said Levine. “But what we didn’t expect was that the hearts of these senior athletes were indistinguishable from those of the healthy younger participants.

Levine and his colleagues have already designed an endurance-training program for several of the elderly, sedentary study participants that have already yielded dramatic results.

“About two-thirds of the sedentary, elderly participants have trained for a year, and there is already an improvement in their cardiac compliance. Their hearts are more muscular and more flexible,” Levine said.

A sedentary lifestyle is detrimental to one’s health, but starting and sticking with an endurance-training program plays a major role in reversing the damage done to the heart, even if that program is initiated later in life, he added.

Most of the Masters’s athletes were not elite athletes when they were younger, Levine pointed out. In fact, most of them did not start training until they were in their 30s.

“It’s not necessarily starting an exercise program that is important, but sustaining it and making it a part of your daily life,” he said.