Many people claim they are born with an inheritance from a previous life in the form of birthmarks, scars, or even memories from yet inexperienced events. All this could be explained by the process of reincarnation.

A large portion of those who claim are reincarnated also seem to speak a language they never heard before. Besides, some of them show such abilities they aren’t even conscious they have them. Mysterious enough? 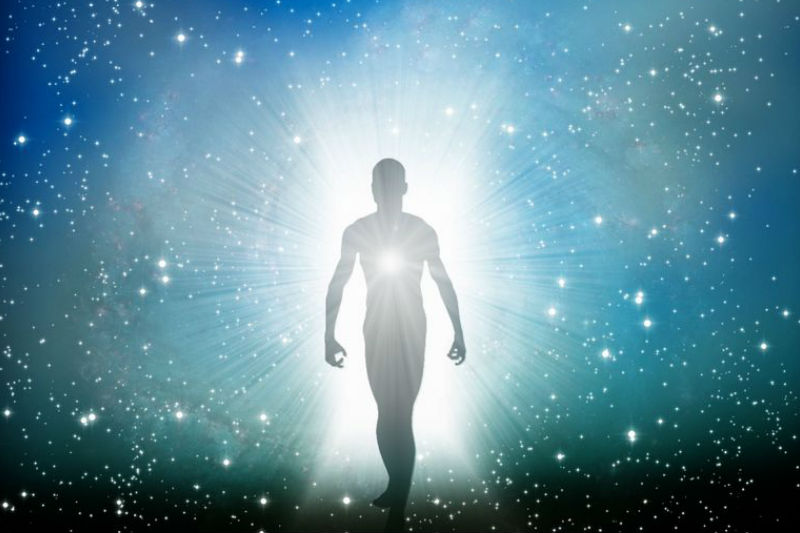 According to some beliefs, body marks such as birthmarks or particular scars are one of the proofs reincarnation is real.

Also known as the ‘journey of souls,’ reincarnation is one of the most mysterious wonders of humanity in which many people believe in yet it is still scientifically unsupported.

Many theories stand behind the process of reincarnation. In religious terms, one theory suggests that God gives people many lives to test them before they are finally introduced to Him.

What links the déjà vu phenomenon and the process of reincarnation?

As you probably already know, déjà vu is a phenomenon in which people feel like they have already experienced the situation they are currently in.
As per those who do believe in reincarnation, déjà vu memories are a clear indicator this phenomenon exists.

Charles Dickens, a prominent English novelist, was deliberating the weird appearance also. In his novel “David Copperfield”, he wrote:

“… We have all some experience of a feeling, that comes over us occasionally, of what we are saying and doing having been said and done before, in a remote time of our having been surrounded, dim ages ago, by the same faces, objects, and circumstances of our knowing perfectly what will be said next, as if we suddenly remember it.”

Reincarnation was also part of the Bible.

According to the American visionary Edgar Cayce, the Holy Bible also happens to mention reincarnation on several occasions.

For example, in the Book of Job, Job’s ten children die as a result of house collapse. However, the book ends as God gives him his children back to him due to his strong faith.

One interpretation explains that Job’s children experienced resurrection. Others, however, suggest Job might have received ten new reincarnated children.

Do you believe in reincarnation?