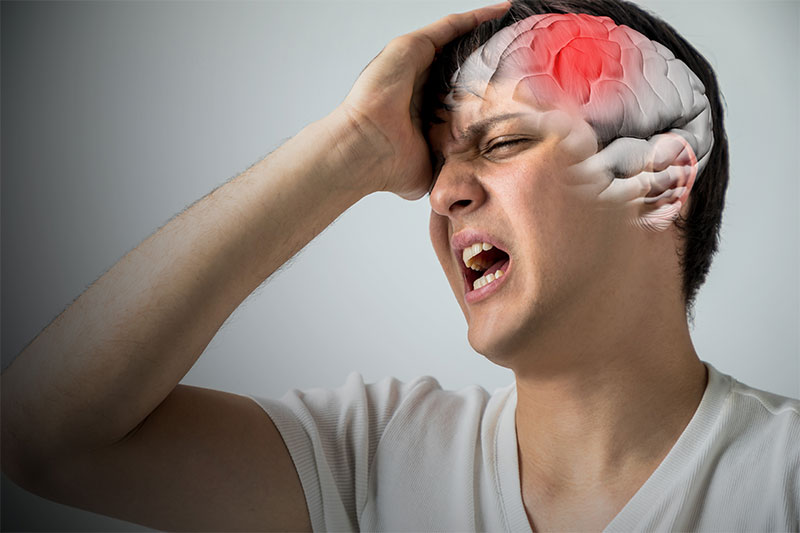 You hear of strokes being an epidemic the same way as cancer, diabetes, and heart disease. High blood pressure is always the risk of you having a stroke if you do not control it. Diet and exercise can reduce the risk of you having a stroke if it is proper and you are getting at least a half-hour of activity daily with a healthy diet. However, if you live a sedentary lifestyle and you eat an unhealthy diet, then you are increasing your risk of having a stroke. Your odds of having a stroke can also depend on genetics, and it will be higher than someone else who doesn’t have it in their genes that they are likely going to be a victim of a stroke. However, a healthy diet and being active can reduce your chances of it regardless of your genes.

What Causes A Stroke?

When a stroke happens, that results from the blood supply in your brain getting cut off by a clot that stops the oxygen and nutrients from going to your brain, and what ends up happening is that your brain cells die. According to the Centers for Disease Control and Prevention which is the CDC, someone in the USA has a stroke every 40 seconds, and that is a lot of people. Now, that is an average, and that does not represent the medical emergencies that happen during the day. As a matter of fact, the research indicates that being a lot more uneven than you would have thought because there is a time of day when you are most likely at risk of having a stroke, and that is sometime in the morning!

If you are going to end up having a stroke, you are 80 percent likely to experience it between 6 am and 12 pm than you would be later in the day. That all depends on the circadian variation which is the differences in risks that vary which are based on your body’s daily circadian rhythm cycle. There was a way that this was determined and that was based on the analyses of various publications with data from close to 12,000 patients that had strokes. It did not matter what type of stroke it was whether it was fatal or not, or if it was hemorrhagic or ischemic. They found that the pattern was that most of the stroke victims suffered in the morning.

There was also a decrease in the number of stroke cases that happened between midnight and 6 am. There were fewer cases of strokes reported in the afternoon and evening as well. However, what the studies did find was that certain types of strokes had more of a circadian variation than other types such as ischemic stroke. Though all types had the highest odds of it happening in the morning.

However, there is one variation that could also change the odds of you having a stroke. That all depends on your wake time. Therefore, those who end up having strokes at other times of the day usually work night or evening shifts. They have their blood pressure rising but not during the timeframe that is expected which is from 6 to 8 am. Studies have also found that you are less likely to have a stroke while working instead of being on vacation. The best thing to do if you have high blood pressure is to take blood pressure medication at night which can help prevent a morning stroke. Therefore, that is something to discuss with your doctor.