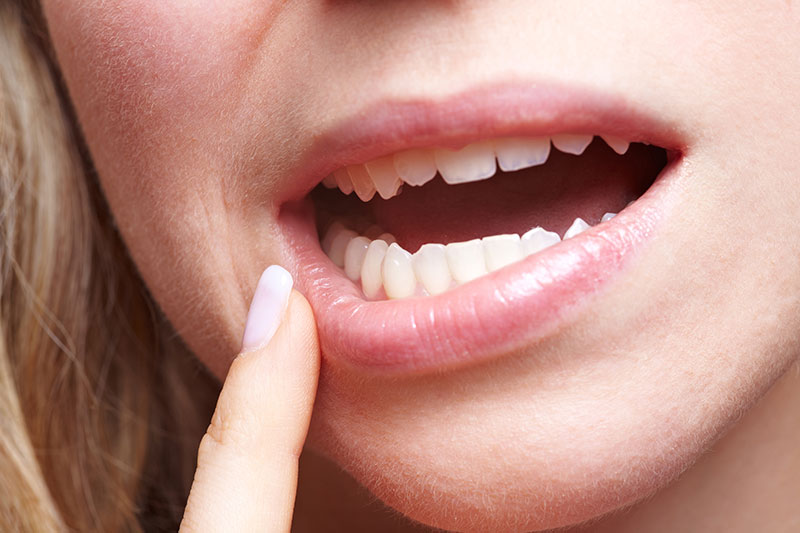 Infants cut their first teeth on the bottom around six months of age to around nine months and then throughout the rest of infanthood and early toddlerhood, the rest of the baby teeth emerge, with the last being the molars. When the adult teeth come in, they begin to emerge around the age of six as the baby teeth begin to fall out. The adult teeth begin coming in the same order as the baby teeth did. That means the first bottom teeth are the first ones to fall out for the adult teeth to take their place at six years of age, and the molars fall out around the time the child is 12 or 13 to make room for the adult molars.

However, there are also wisdom teeth that never emerge until adulthood. When wisdom teeth emerge, it can cause the rest of the teeth to crowd in and can cause other problems which is why dentists tell young adults that they need to have them removed before they emerge. Wisdom teeth that are at the risk of emerging can be discovered through X-rays and that is why around the age of 16, you begin to have X-rays specifically looking for wisdom teeth that are at the risk of emerging. However, if you had orthodontic work at a much younger age, those wisdom teeth can be found as well and you would be told that they would have to come out at some point during your early adult years.

But the golden question is why does it take so long for wisdom teeth to begin emerging whereas the other teeth come in much sooner? Scientists have finally found the answer to this.

Why Does It Take So Long For Molars To Show Up?

Researchers have been looking for clues about this one for a long time, and the ones at the University of Arizona had figured it out. An anthropologist from that university stated that one of the mysteries involving human development is the exact synchrony between the emergence of molars and life history came out and its regulation. The way this was found was by anthropologists examining the teeth and bones of 21 primate species and the researchers worked out that the timing of the adult molars has so much to do with the biomechanics in the developing skulls.

It is a safety mechanism that keeps the wisdom teeth beneath the gums for a long time. That is because the jaws grow very slowly and that could be because of the short faces in addition to overall short life histories causing the delay. And then when there is the best time for wisdom teeth to emerge, then it will happen anywhere from five to ten years after the adult molar comes out.

However, even when the wisdom teeth can physiologically emerge during young adulthood, it is still not a good idea to allow it to happen. These teeth can cause problems with the other teeth or dental issues in general. That is why it is ideal to remove the wisdom teeth before they grow in so that they don’t cause any additional orthodontic work in the future. Even though early adulthood may be the “best” time to develop wisdom teeth, it really is not a good idea to have them at all.