A good night’s sleep is a unique joy in life. Not only does everyone like a good night’s sleep, when there are precious few things that everyone likes, but it’s one of those rare joys where the enjoyment comes only after the event. It is difficult, after all, to have a good time doing something when you aren’t conscious to enjoy it. 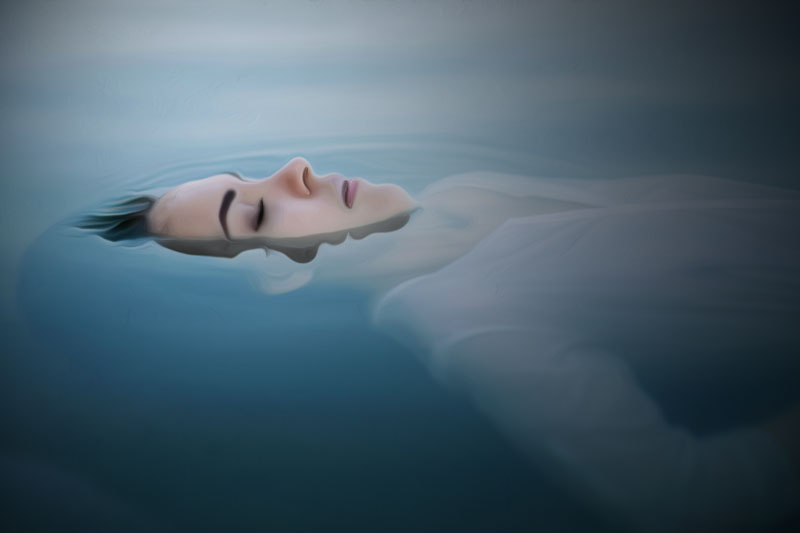 Sleep is the activity that humans and most other animals do more than anything else. We spend up to a third of our lives sleeping, and despite that extraordinary amount of time devoted to the activity, most of us would sleep even more if we had the opportunity. But why? What is sleep? What purpose does it serve? And why do so many of us not sleep as well as we would like to?

Most of what we think we know about sleep is of fairly recent vintage. The basic stages of sleep were first documented in 1937, by a fellow named Alfred Loomis. Loomis was able to do this because he had just invented the electro-encephalogram (EEG) with which he could study the brain activity of sleeping subjects. He found five stages of sleep, which he labeled A through E. While it isn’t strictly relevant here, it’s worth spending a minute on just what an extraordinary fellow ol’ Alfred was.

In his day job, Alfred was a lawyer and investment banker who made a fortune on Wall Street financing the growth of electric utilities after World War I. Unlike many others who made fortunes in the 1920’s, Loomis foresaw the coming crash and cashed out, preserving his impressive fortune through the depression.

In his spare time-literally in fact, since he did this work during his evenings and weekends-he built up an astonishing personal laboratory, bringing in accomplished scientists to collaborate with him on an wide array of projects. These ranged from EEGs to ultrasound to microscopy, radar, spectroscopy and precision time-keeping.

His innovations in ballistics were of significant use to the US war effort in WWI, and he championed the research into radar during WWII against the skepticism of the Army, arranging the funding himself until the government could be enticed to pony up.

But while Alfred may have been one of the greatest renaissance men since, well, the renaissance, his sleep categories have been altered a bit in the intervening 70 or so years. Sleep is now considered to consist of two basic types, REM (short for Rapid Eye Movement) and non-REM (no points for guessing what that’s short for). REM is the stage in which most dreaming occurs. Non-REM is broken up into three stages, imaginatively called N1, N2, and N3. N3 is also known as delta sleep or slow wave sleep. In a typical 7-8 hour cycle, N3 tends to occur for longer in the first few hours of dream, whereas REM is more prevalent in the hours before waking.

Upon falling asleep, we enter N1. In this stage, we may retain some awareness of the world around us, although our brain waves slow and, apart from the occasional twitch, we’re not going anywhere. In N2, which makes up about half of total sleep in adults, we lose all conscious awareness of the external environment. N3, for most of us is the deepest type of sleep. Oddly enough, however, it is also the time when various sleep disorders occur, from bedwetting to night terrors, to sleepwalking, sleep-talking, sleep-eating, and sleep-sex.

Just to be clear, sleep-sex is not a case of a man taking advantage of the particularly deep trance of his partner to have his way her, but actually active sexual behavior that apparently can include leaving the house and having sex with strangers, whether willing or not. While this is a pretty rare disorder, sleep scientists are adamant that it actually does occur and patients have apparently had brain scans while this was going on which are consistent with the brain wave activity of sleepwalking and other sleep disorders. These disorders are collectively referred to as ‘arousal parasomnias’, a term that apparently significantly predates the clinical discovery of sleep-sex.

The final stage of sleep is REM. It is characterized by rapid eye movements and generally complete paralysis of the rest of the body. From a brain activity perspective, it looks a lot like waking. Non-REM sleep is generally dominated by ‘waves’ of brain activity, while REM sleep shows the more chaotic activity characteristic of waking. There are differences, of course. In REM sleep, certain neurotransmitters are not released at all-norepinephrine, serotonin, and histamine, which are collectively known as monoamines. This stops motor neurons from being stimulated and the body from moving. Scientists aren’t quite sure what purpose REM serves.

In infants, REM sleep can make up as much 80% of total sleep, although by age 5 we are down to about 2 hours of the stuff and stick at that level for the rest of our lives. The assumption is that REM sleep helps the infant brain form properly. While the mechanism for this is not known, a lack of REM sleep in infants seems to lead to decreased brain mass, behavioral problems, and permanent sleep problems.

Many scientists believe that REM sleep helps consolidate memories, and studies have shown that REM sleep does seem to help in laying down ‘procedural memory’, memory of skills and how to do things. N3 actually seems to be crucial for declarative memory-that is memory of facts and event-which is not improved by REM sleep.

Another theory suggests that the monoamine receptors require a certain amount of downtime to regain their sensitivity, and REM sleep provides this. Not sure what the real evidence for this theory is, other than the fact that if your REM sleep is repeatedly interrupted, you will respond with a longer period of REM sleep in the next sleep cycle.

How much sleep do you need?

So how much sleep do you need? If you are an infant, 14-18 hours will do nicely, gradually falling to 9-10 by adolescence. Adults generally require 7-8 hours, which is not to say that they actually get it.

A worryingly large percentage of adults are sleep-deprived, over 60% according some studies. Inadequate sleep is associated with poor cognitive performance, obesity, and cardiovascular disease. In addition to the time pressures of modern life, as we age we become more likely to suffer from various sleep disorders, such as insomnia or sleep apnea, that interfere with our ability to get a good night’s dream. 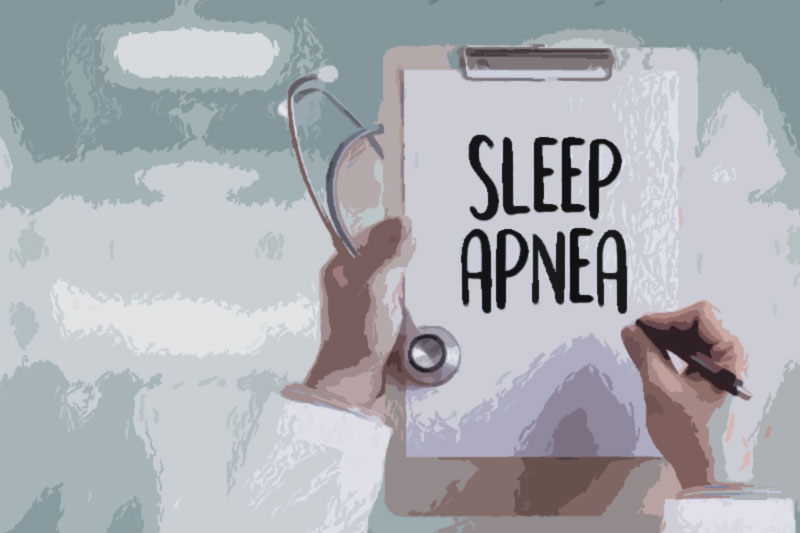 Sleep apnea often thought of as synonymous with snoring, which it is not. Often they have the same cause-a partially obstructed airway. But contrary to popular belief, it is not generally that loud snorers wake themselves up with the noise, but rather that the same obstruction that causes the snoring also stops sufferers from breathing for 10 seconds or more, and this oxygen deprivation interferes with their ability to maintain restful deep sleep (N2 and N3).

That’s not to say that the snorer might not wake up their partner with his/her nocturnal symphony, but that’s a different problem. Treatment for sleep apnea can include weight loss (fat pressing against the throat can cause snoring, which seems particularly unfair given that inadequate sleep is associated with weight gain), sleeping on your side (to stop the tongue from obstructing the throat), various dental appliances which pull the lower jaw forward, and something called a continuous positive airway pressure machine (CPAP), which prevents the collapse of the airway by providing continuous air pressure to splint the throat open.

If regular old insomnia is your problem, doctors recommend good ’sleep hygiene’. This involves avoiding alcohol or caffeine within 4 hours of bedtime, going to bed at a consistent time, reserving the bedroom for sleeping and sex (oddly they tend to be silent on what hygiene practices should used for that other activity), and ensuring your bedroom is as comfortable, dark, and quiet as possible.

Hiding your car keys so no one finds you out at a singles bar trying to pick up strangers in your sleep might not be a bad idea, either. Not only would it be a difficult activity to explain to your partner, but even if you’re single, how embarrassing would it be to realize you have better luck on the dating front when sleeping than awake?