Alzheimer’s is one of the causes of death in the world and it goes beyond forgetfulness and behavioral changes. Millions of people worldwide live with the condition and it presents differently in everyone who has it. Most of the time it begins with cognitive impairment and then it progresses to forgetting how to do basic things such as eating and drinking which is why those who are at their late stages of the condition need to be tube-fed. However, early signs of dementia do not always start with signs of cognitive decline after the age of 65. The first sign that shows up in most patients with Alzheimer’s is depression. 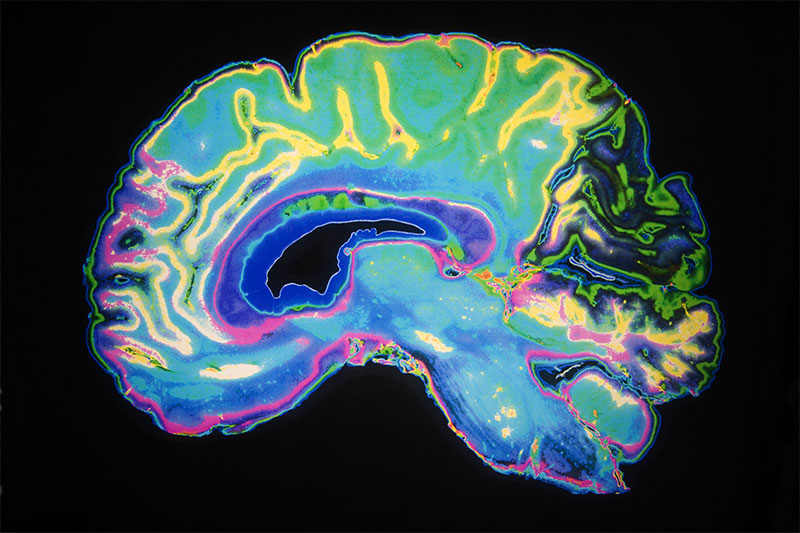 Studies have shown that depression is the first sign of Alzheimer’s before the cognitive decline starts. However, depression does not always show up in the same way for every patient that has the condition. Some patients with the condition will show signs of clinical depression, whereas others may not show it as well because they cannot express feelings of hopelessness, sadness, and any feelings of guilt. Instead, they may isolated and not want to socialize which is also a sign of depression. Apathy and showing a loss of interest in activities that the patient once loved is another sign of depression.

Can Treatment For Depression In Seniors Slow The Progression Of Alzheimer’s?

It is too early to say for sure, but it appears as if there is a very good chance that can happen. The protein amyloid accumulates in abnormal amounts in those who have Alzheimer’s disease. And when that combines with the plaque in the brain, then it will cause cognitive impairment. Those who are depressed generally have too much of the amyloid protein in the brain and that causes cognitive decline such as thinking and memory. However, in the general population, depression is also caused by chemical imbalances in the brain. But at the same time, because more research is needed to determine if treating depression in seniors can slow the progression of Alzheimer’s, trials need to be conducted for tests and research.

However, the one thing that treatment for depression can do for those living with Alzheimer’s is to help improve the quality of life even if it is not known yet if it can delay the progression of the disease. Those who have the condition who are treated with medication and therapy for depression can be more expressive, participate in life more, and will isolate themselves a lot less often. Even if treatment does not slow the progression of the disease, it can still help improve the quality of life of those who have the condition.

There is still a lot to be known about Alzheimer’s disease but with more research done each year, more information is found and that improves the chances of scientists one day potentially finding a cure. We are not anywhere near that, unfortunately, but we are closer to it than we were a decade ago.