The shortest war in history was between Zanzibar and England in 1896. Zanzibar surrendered after 38 minutes.

Okay, technically it was two days, but the end of Khalid bin Barghash’s reign, happened to be the shortest war on record. 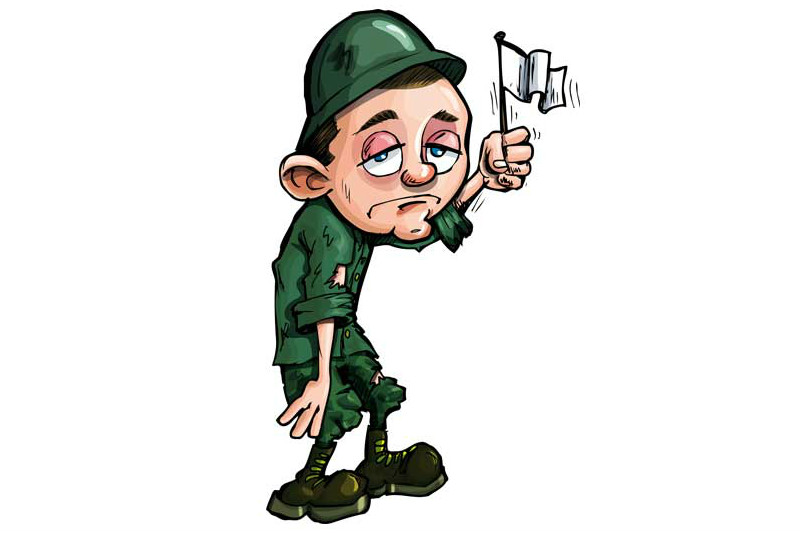 It all took place in Zanzibar, from Aug. 25-27, 1896. The old Sultan had died, and before the British were able to put their choice in place, Barghash claimed the throne was his, as the nephew of the late ruler.

After he charged into the palace and took over, the British responded with their usual promptness. Three battleships sailed into the harbor at 8:00am on Aug.26 and issued a warning to the new Sultan. When he didn’t comply, they opened their guns and in a steady volley of gunfire, destroyed most of the palace and some surrounding buildings. The Anglo-Zanzibar war goes down in history, as the shortest war ever. We know, because the Guinness Book of World Records, says so. The length, however, is hotly debated. Nobody was holding a stopwatch, but it is generally pegged as having lasted between 38 and 45 minutes.

The next day, their chosen political partner assumed the throne and carried out his part of the agreement with Britain, to ban slavery in the country.