At the heart of American culture is freedom. The Declaration of Independence of the USA was signed on July 4, 1776, when the former colony became independent from England. The day a piece of parchment signed by 56 colonial leaders set off across the ocean to King George III is celebrated every year with fireworks and barbecues. 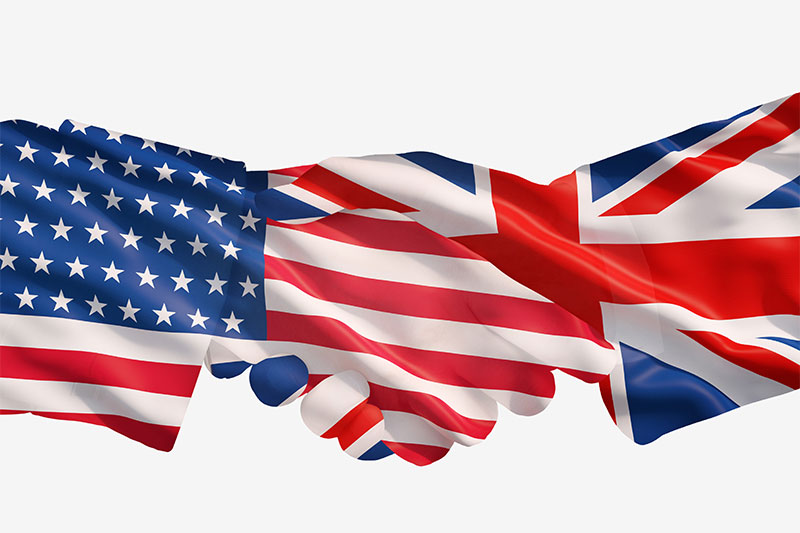 But America gained full independence from England only in 1783 after The War of Independence. It was then that the United States set on the path to becoming today’s superpower. But despite several centuries of independence, some very British habits are still present in American culture. Here are ten things the US has adopted from the UK 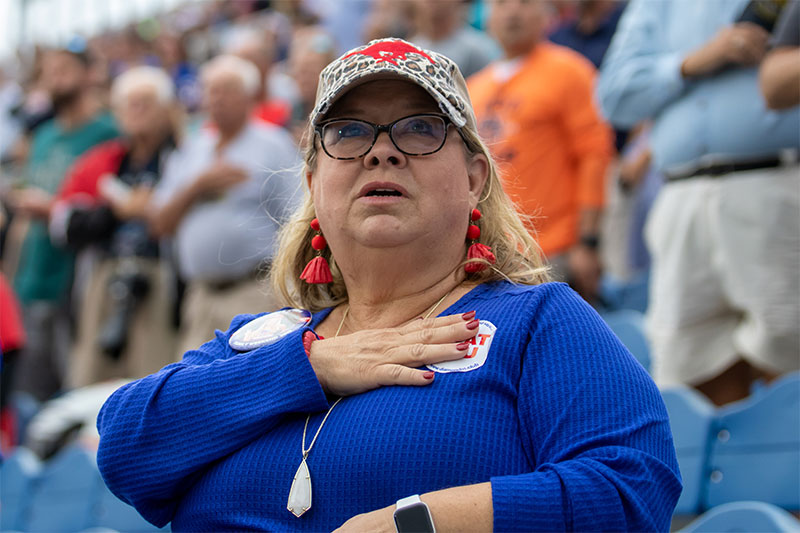 Most Americans associate the hymn “The Star-Spangled Banner” with freedom, based on the verses of Francis Scott Key “Fort McHenry’s Defense.”

However, few Americans know that the motive of their anthem is taken from the British song To Anacreon in Heaven. The song quickly gained popularity and almost became the official anthem of the United States in 1931 during the term of the 31st President Herbert Hoover.

The song is rather difficult to perform, as it contains several octaves, but is sang at sporting events and in high school classes.

Going to the cinema is the favorite leisure activity in the US, but few know that they owe this pleasure to the Brits.

Before we started buying movie tickets via a smartphone, they built the magic of cinema on the optical phenomenon of inertia of visual perception.
The English physicist William Henry Fox Talbot became famous for being the first to use film strip negatives, which allowed him to take an unlimited number of pictures.

Replacing frame sketches of the primitive optical instruments with the series of images helped get the first modern cinematographic experience.
This industry, though it came from England, has been made one of the largest in the world by Hollywood. 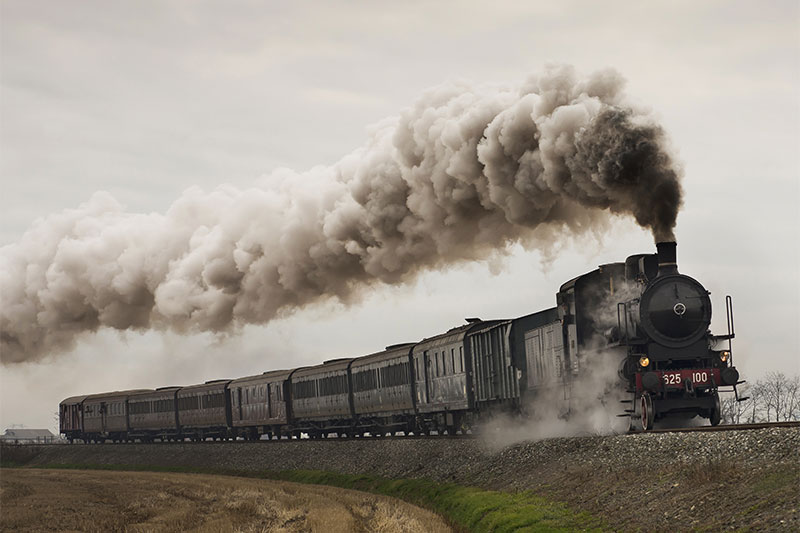 Passenger trains provide an opportunity to quickly and inexpensively travel around the country, while freight trains deliver vital products to remote corners.
The next time you use the railway, remember that the first steam locomotive appeared in England. It was Richard Trevithick who designed a steam engine for the railways.

Trevithick first organized the transportation of 10 tons of iron and several people over a distance of 16 km, which, at the time, was a real breakthrough.
There are more rail attractions in the UK today than anywhere in the world, and there’s no doubt that British steam engines began to puff long before the American ones. 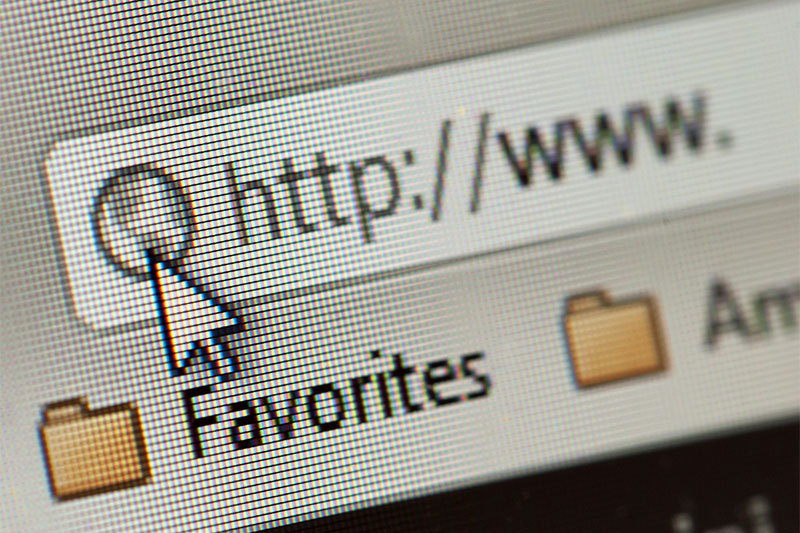 Can a resident of the 21st century imagine life without the World Wide Web? Unlikely. It is hard to imagine how we lived when it was not possible to get any information with a flick of the finger.

For all this fun and variety, you need to thank the British. The first idea about the advent of the Internet appeared back in the 50s when the launch of the first satellite by the USSR launched a race between superpowers in the fields of technology.

But the idea of ​​a worldwide network was voiced by British scientist Tim Berners-Lee.
Berners went beyond the boundaries of simple data transfer and created a single information resource, which could be accessed by anyone. Since then, the Internet has changed a lot, but Berners-Lee is rightly considered the founder of the World Wide Web. And this is another transatlantic thread that connects America and Britain. 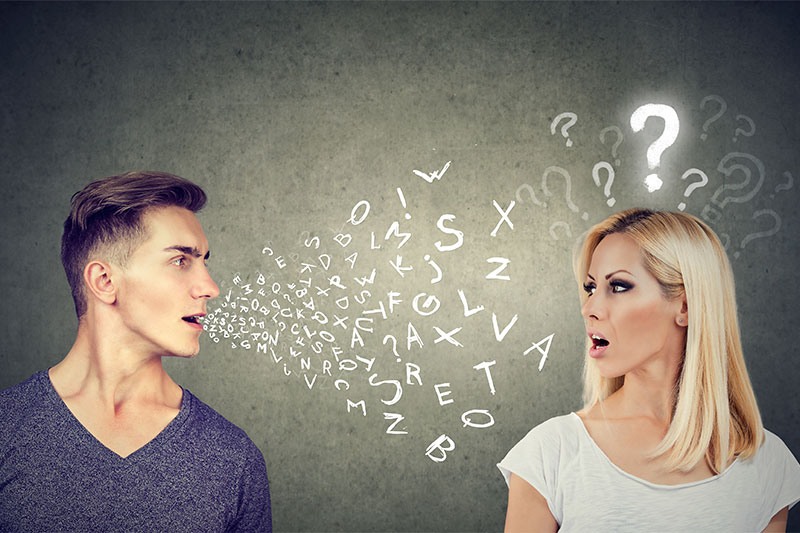 English is part of the Indo-European family of languages ​​, and today it is spoken in almost every country in the world. The name makes it clear that this language appeared in England.
It all started with the Old English, and then it evolved into Middle English, and the language that we know today, modern English. According to Merriam-Webster, English formed over time in groups that did not have a clear, conversational principle and a vocabulary.
With the advent of the United States, the language spread to the other side of the Atlantic. 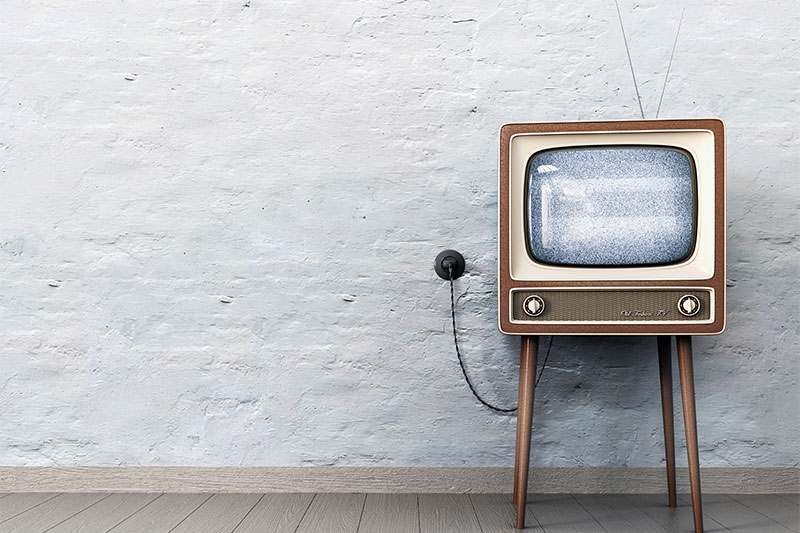 Though we cannot establish precisely when the TV appeared, the British engineer John Logie Baird contributed indisputably to the development of television technology.
In 1927, Baird showcased an image transmission over a telephone line. On February 8, 1928, Baird revolutionized the world when he sent a television signal overseas.
Today, almost every house has huge plasmas with hundreds of channels, thanks to the decisive British contribution to the development of TV technology. 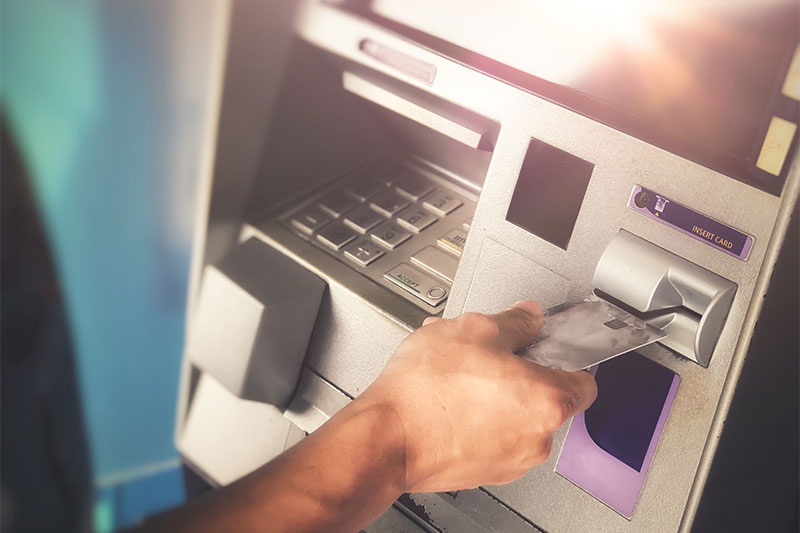 The magic of cashing money from a bank card no longer causes delight and a feeling of a miracle. But if we consider the emergence of machines historically, then we can safely say that this invention forever changed the banking system and consumer behavior.
The world’s first ATM appeared in the London Underground. The idea of ​​creating a car came to John Shepherd after he did not have time to go to the bank.
He was also part of the team that developed the vending machine. Pretty quickly, Barclays’ ATMs spread throughout the country. In 1969, other countries followed the example of England and also began to install ATMs.
Whatever version of this story may be real, and there is no doubt that Americans use this British development every day. 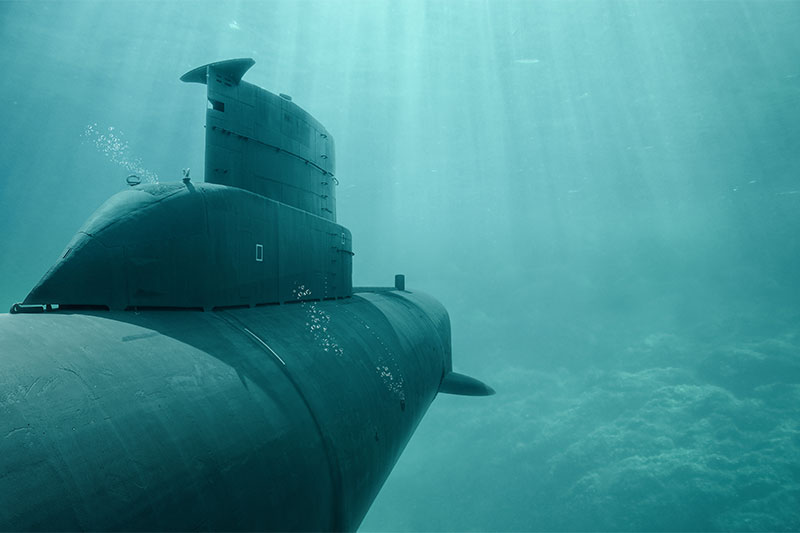 John Philip Holland back developed an essential component of the military power of any country – the submarine, in the 19th century. This complex machine combined three modern technologies – an electric motor, an electric battery, and an internal combustion engine.
At first, the invention was considered useless, the minute of fame for the submarine began at the English shipyard Vickers’ yard. With the beginning of the First World War, it was continually refined, and already during the Second World War, they began to use it actively. With the onset of the Cold War, submarines began to be equipped with nuclear weapons.
Huge warheads that can quickly reach the desired location, and could not be tracked until it was already too late. 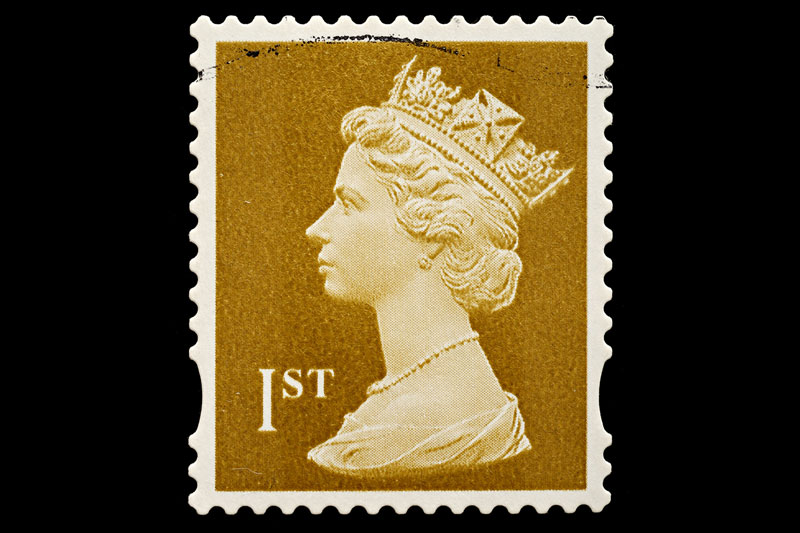 The first postal stamp appeared on May 6, 1840, long before stamp collecting became the passion of many.
The first brand issued by the British government was Black Penny. In 1837, the head of the British postal office, Sir Rowland Hill, approved the “Post Reforms,” which made it possible to deliver letters even to the most remote islands of Great Britain. The sender paid the postal item, and the token of this payment was a small colored mark on the outside of the letter.
Modern brands look different – they have perforated edges, diverse designs, and an adhesive side. On the first stamp, Queen Victoria was depicted, and she had to be cut manually. 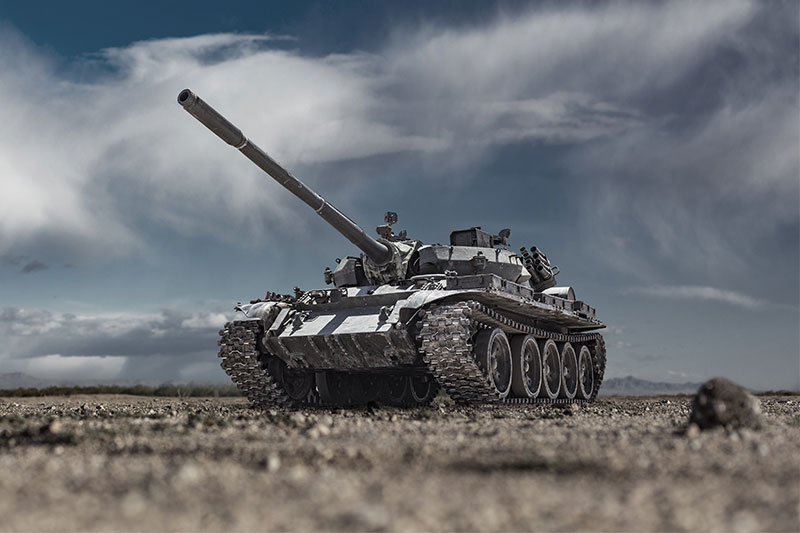 We will return on September 6, 1915 – the official “birthday” of “Little Willy,” the first of its kind combat vehicle, which surpassed all previously created ones in power.

Didn’t you think that it was a child? “Little Willy was the first tank to be built at an English factory. The offspring weighed about 14 tons and moved at a speed of 3.2 km per hour.

It quickly became the primary weapon of advanced military forces throughout the world and decided the outcome of both world wars. It has been developed in response to the trench warfare of World War I. The tank was the idea of ​​British Army Colonel Ernest Swinton and the head of the Imperial Defense Committee, William Hankey.

By 1916, tanks began to be used in battle, and they proved their worth. During World War II and the Gulf conflicts, tanks were the best weapon.
Today in the American army, there are about 6 thousand tanks, which shows concern for the security of the nation. To save American land for free and courageous people, the Americans borrowed a lot from England.