Choosing healthy food is important if you want to feel great and stay well, but equally as important are the beverages you choose to consume.

But with so many supposedly health-enhancing beverages to choose from today, how are you to know what really are the healthiest beverages?

From stevia-sweetened sodas and waters with “natural flavors,” to coconut water and kombucha, it can be confusing to figure out the healthiest choice. But if you really want to boost your health, what does the science reveal about the best beverages? 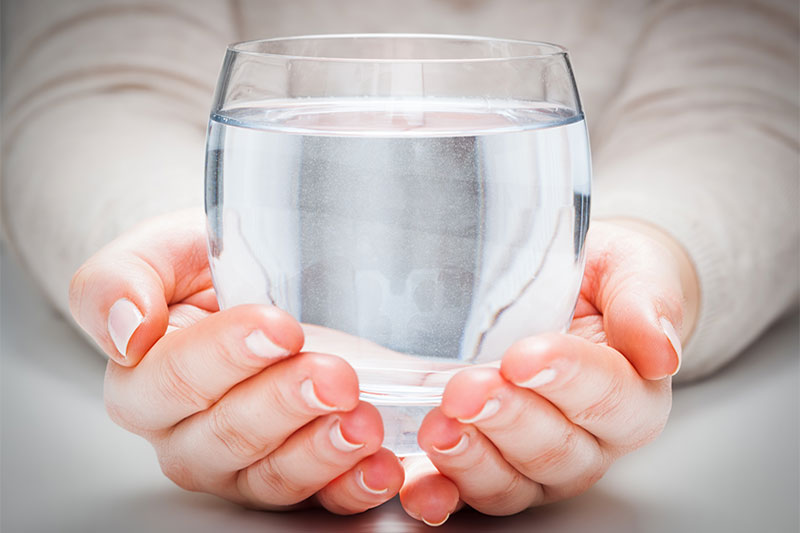 We all know proper hydration is important. But did you know that many people live in a state of chronic low-level dehydration that can affect every part of heath – even the ability to think clearly?

In a recent study at the University of East London, more than half of school children tested were found to be in a state of mild dehydration at the beginning of the school day. Children were given a test to measure cognitive performance, and then were given glasses of water and retested. In nearly every measure, including happiness, visual attention and visual search, their scores increased. Similar studies with both children and adults have confirmed the findings that proper hydration is essential for cognitive performance and mental health.

If you’re a soda addict and are having difficulty switching to water, try sparkling water. A Soda Stream™ machine is more eco-friendly and more affordable in the long term than buying bottled sparkling water. Plus, carbonated water has been shown to relieve dyspepsia (pain, bloating and nausea) as well as constipation.

Water is the most natural beverage on the planet, and ideally, we should consume an abundance of fresh, clean water every day. But unfortunately, much of our water is polluted. 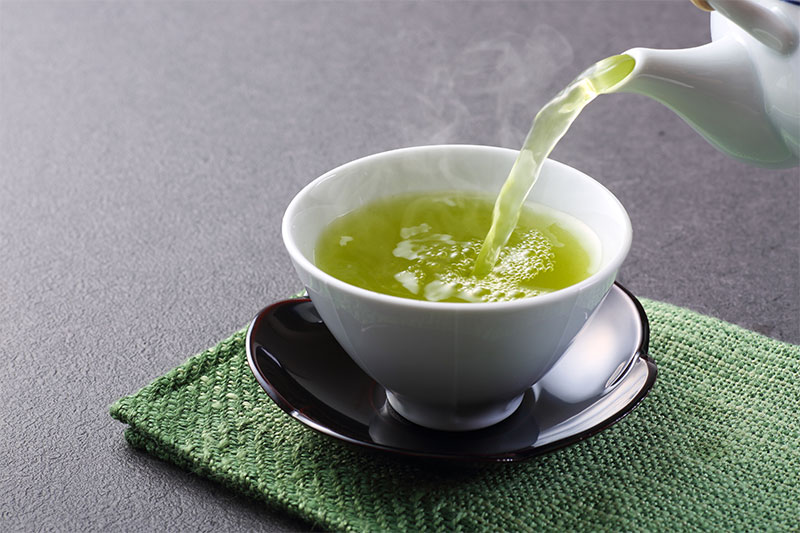 Green tea is widely reported as one of the best beverages for cancer prevention, but did you know that green tea has also been found to improve artery function, thus reducing the risk of cardiovascular disease?

Our blood vessels are lined with the endothelium – a thin, protective lining of cells. The endothelial cells produce a gas called nitric oxide which helps our blood flow smoothly. These precious cells only live for about 30 years. As these cells die and are replaced, people in their 40s and 50s often experience a decline in endothelial function. This decline in endothelial function is associated with an increased risk of heart disease, stroke, diabetes, cancer and more. 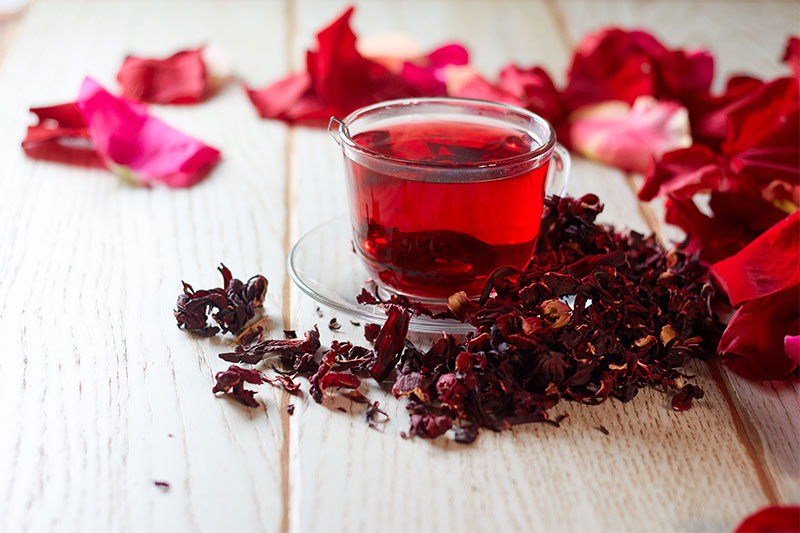 In 2010, an extensive study was conducted on the total antioxidant content of more than 3,100 foods, beverages, spices, herbs, and supplements used worldwide. This study included 283 beverages. Of all beverages included, hibiscus tea was found to be highest in antioxidants. For comparison, green tea has 36 mmol/100g of antioxidants, a cup of coffee has 47 mmol/100g, matcha tea (powdered green tea) has 100 and hibiscus tea has an extraordinary 136!

Hibiscus leaves are what make Red Zinger™ tea “zingy,” and can be quite tart. One way to sweeten this ruby red herbal tea is by making a variation of the classic Mexican drink, called Agua Fresca. This is traditionally made with watermelon, lime, and sugar, but you can leave out the sugar. A Hibiscus Agua Fresca takes advantage of the natural tartness of hibiscus and blends it with the sweet flavor of watermelon to create a delicious flavor combination.

If you’d like to sweeten your hibiscus tea – and perhaps even add a little vitality to your love life, try my healthy, three-ingredient, naturally sugar-free version of this summertime classic. 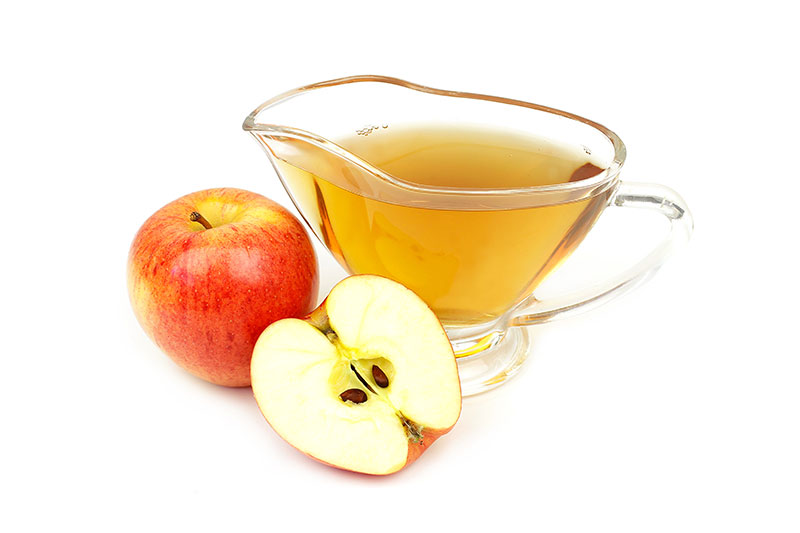 A glass of water with the addition of apple cider vinegar has long been used as a folk remedy for many ailments. Recent studies have confirmed that consuming vinegar with a meal reduces the spike in blood sugar, insulin, and triglycerides. It also increases satiety – the feeling of being full after a meal.

If you’d like to make your own vinegar beverage, simply add 1 or 2 tablespoons of apple cider vinegar to 8 ounces of water. 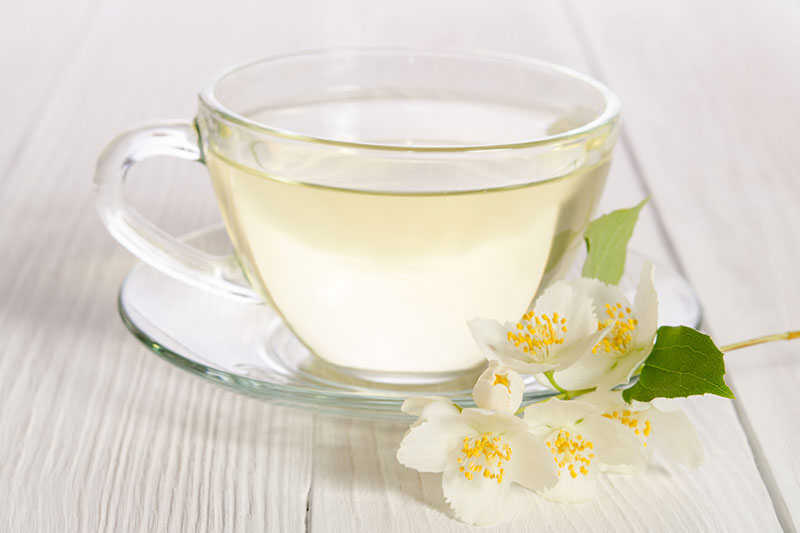 White, green, oolong, and black teas all come from the same tea plant – Camellia sinensis. But they differ in how they are processed.

White tea is the least processed, followed by green, then oolong, then black, which is the most processed. The leaves and buds of white tea are simply steamed and dried. White tea also has a light, delicate flavor. It’s my personal favorite. I drink a cup of this white tea every morning.

Green tea has the highest level of antioxidants of the camellia sinensis teas at 5.73 mmol/l Fe2+ and once lemon is added, the levels of antioxidants are slightly increased to 6.39. White tea, however begins at 4.02 mmol/l Fe2+ but adding lemon more than triples its antioxidant levels to 15.2! So, white tea with lemon is by far the tea highest in antioxidants.

Besides adding lemon juice, here’s another way to get the most out of tea. Scientists in Italy studied the effects of cold-brewing – adding tea to cold water and steeping it for at least 2 hours. They found that contrary to what you might think, brewing tea in cold water rather than hot, increases levels of antioxidant activity – presumably because some of the catechins, the antioxidants in tea, may be destroyed by hot water.

Hydration is critical to every function in your body. Water is essential. Tea, hibiscus, and vinegar add antioxidants, flavonoids, and other potent nutrients that can give your health a powerful boost.

Tea is made from leaves. Vinegar is made from apple juice or grape juice. What do these beverages have in common? They are made from two of the world’s healthiest foods – leafy greens and fruit!

So, find healthy drinks you love and make it a habit to enjoy frequently with friends!