The ancients used the cycle of the moon to set their year. However, as we know the actual year is longer than 12 moons, so there were 7 years with 13 months in every 19 year cycle and even so, they were 5 days out. The Chinese first adopted it and even now the Chinese New Year is a lunar event usually in February. The Jewish calendar is similarly lunar so Passover and consequently the Christian Easter varies for year to year. 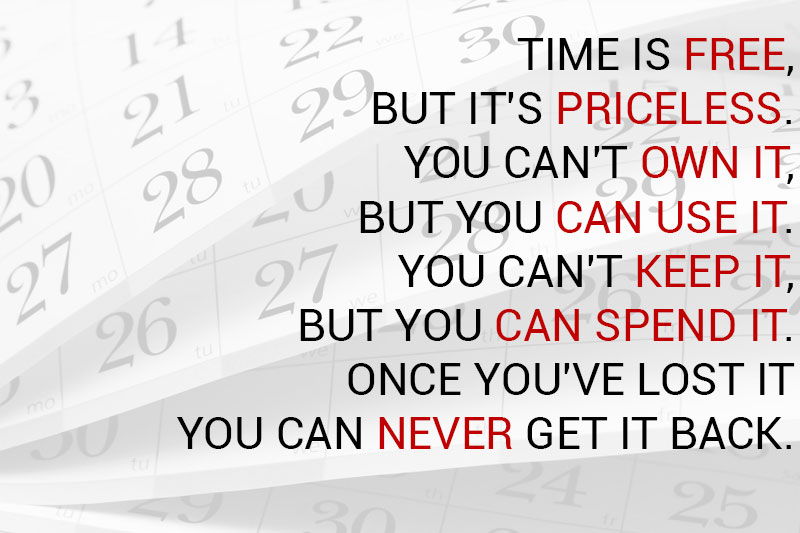 The Arabs also used this system but, because of a ruling by Muhammad, the Islamic calendar is always 12 months, so Islamic festivals vary each year.

Because of the annual flooding of the Nile, which fertilized the delta the Ancient Egyptians had to be more accurate so they developed a year with 12 equal, 30 day months. Realizing the constant error, they introduced a 5 day festival at the end of each year where it was unlucky to work before the New Year began. But, because they didn’t allow for the ¼ day, their months slowly got out of sync with the seasons. (Over 1,460 Years)

The Roman calendar was very complex because bad luck was associated with even numbers. Then there was an extra Month every second year and the Roman Year became a mess. Julius Caesar created the longest year ever in 46 BC at 445 days to bring the Roman year back to the correct Season. He also declared that the Year would begin on January 1st rather than the Vernal Equinox (March 21st).

By mid 16th century, the Julian Calendar was out by a week. Pope Gregory XIII adopted a calendar, which gave an extra day every 4 years, then skipped this leap year on the years of 100 in 3 out of 4 Centuries.

Despite the tweaking, every year is still out by a few seconds, 26 to be precise. Don’t be concerned since it is going to take over 3,000 years for us to be even a day out. 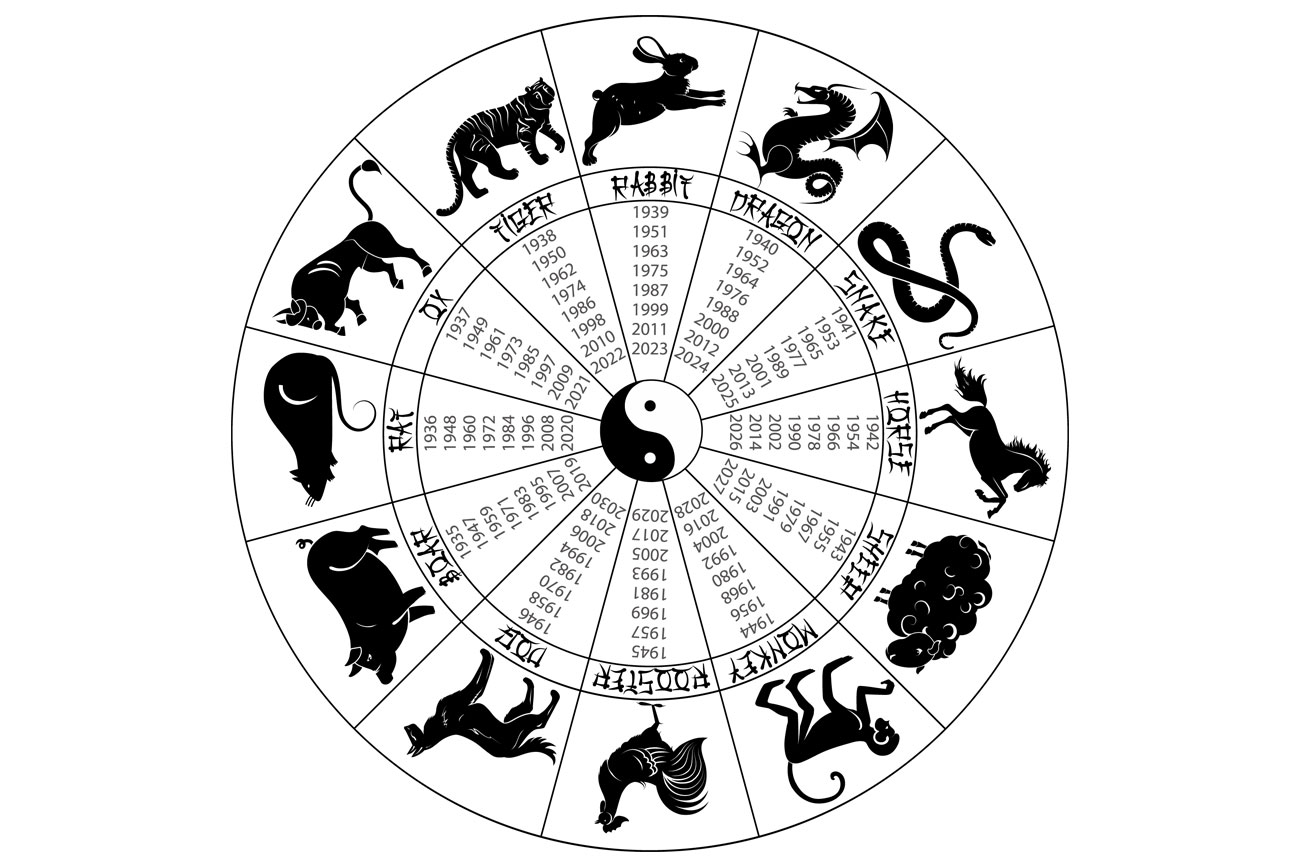 Chinese calendar is classified as luni-solar calendar, as it generally incorporates the elements of lunar calendar as well as solar calendar. Not only China follows this calendar, but also some other Asian cultures follow it too. The best use of this Chinese calendar is to mark the holidays of East Asia, for example the Chinese New Year, Mid-Autumn Festival, Duan Wu festival. It has also excellent use in astrology like choosing lucky date for wedding or for other big purpose. Chinese calendar is also brilliant in determining phases of moon as every month follows 1 cycle of moon.

The most primitive evidence of Chinese calendar was found on “oracle bones” of late 2nd millennium BC which is known as “Shang Dynasty.” Tradition of China holds that for a long time. The year started on the 1st new moon just after winter solstice in that era. Since Emperor Wu of Han’s time, the month having winter solstice always has been 11th month. This thing specially means that the New Year begins on the 2nd new moon just after winter solstice. The Chinese calendar which mainly follows this as the New Year is referred to “Xia calendar.

Chinese lunisolar calendar is simply divided into twelve months of 29 or 30 days. It is adjusted to length of solar year through adding additional months at the regular intervals. The years in the calendar are positioned in the major cycles of sixty years. Every consecutive year has the special naming after 1 of the 12 animals. All these cycles of 12 years are repeated continuously. The months in the calendar are the lunar months. It means that the 1st day of every month starts at midnight which is actually the day of dark moon astronomical. It differs from the traditional Chinese calendar’s “day” what starts at 11 p.m. 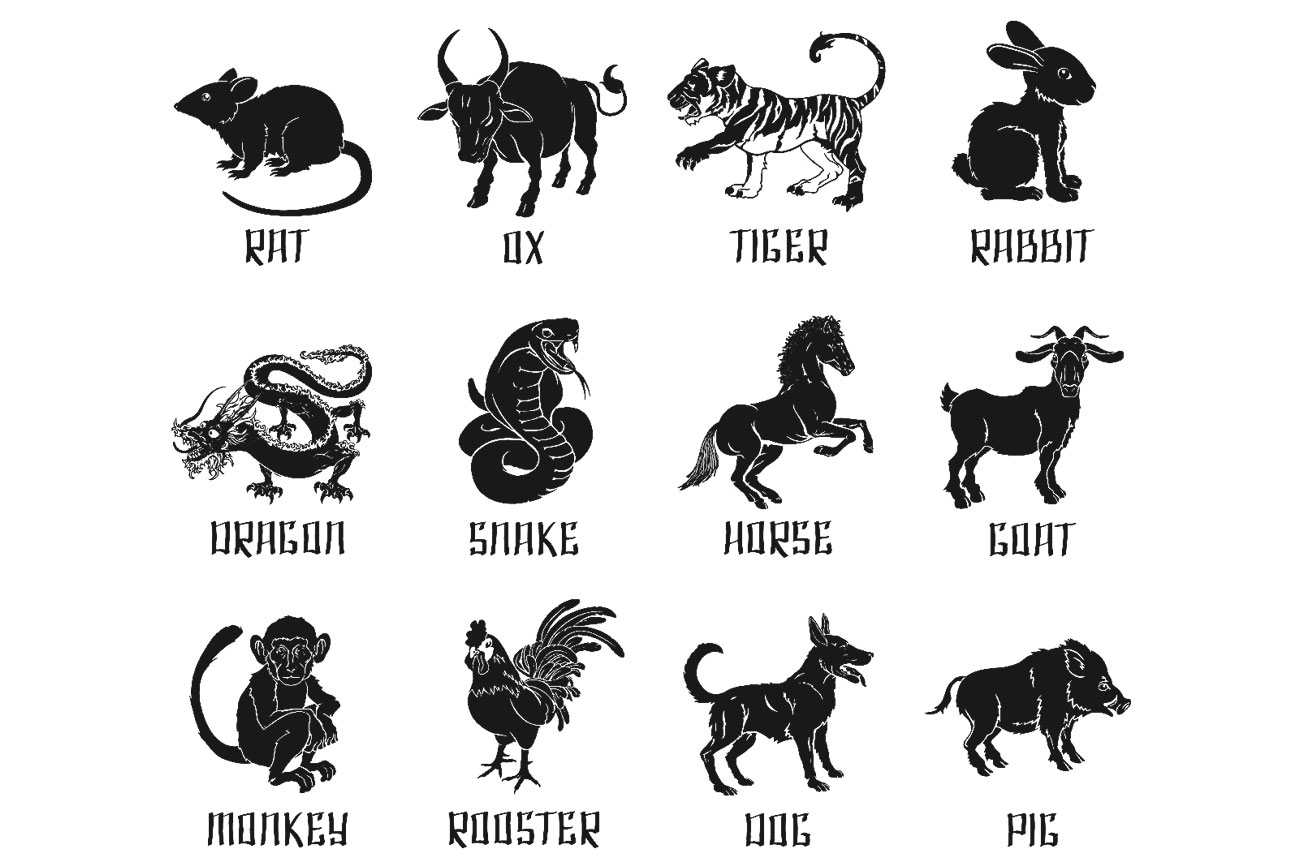 In the calendar, the 12 animals (also known as “twelve signs of belonging”) represent the twelve Earthly Branches. Legend of Great Race mainly explains order of animals and these are Snake, Horse, Tiger, Rabbit, Rat, Ox, Dragon, Goat, Rooster, Dog, Monkey, and Pig. Chinese calendar has 9 main festivals of which 7 are determined by lunisolar Chinese calendar, and other 2 are determined by solar agricultural Chinese calendar. The special 2 holidays are Qingming Festival and Winter Solstice Festival.