Did you know the Internet started with about 20 people in one giant room with two massive computers passing information back and forth along a fifteen-foot cable? But who invented the Internet? 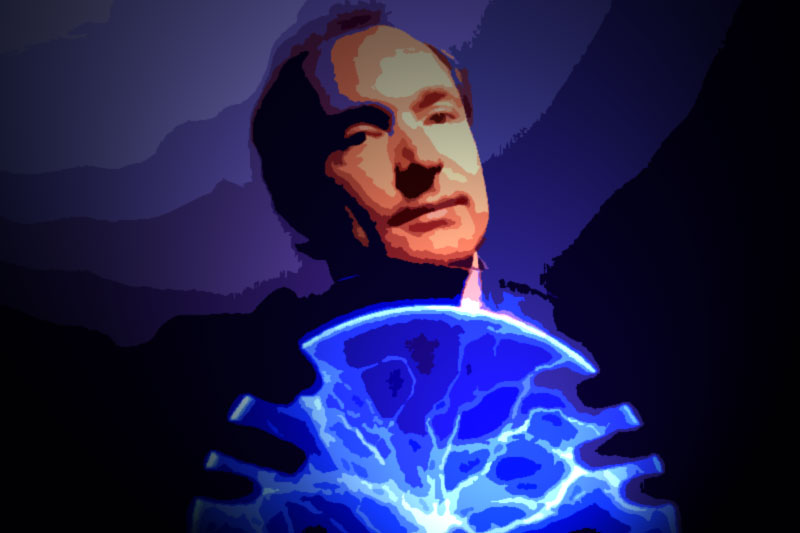 Timothy Berners-Lee invented the Internet, or the World Wide Web, in 1989. The man behind the Internet worked in computer technology before coming up with the idea for the World Wide Web in 1989. After proposing his idea, he gathered a group of technology experts to help him launch his creation. Towards the end of 1990, Timothy Berners-Lee initiated officially the first-ever Internet server, starting what would become a worldwide phenomenon—the Internet.

Timothy Berners-Lee was born and raised in England and was even educated at Queens College at Oxford University. He completed a program at Oxford in Physics, and he used that knowledge to create the idea for the Internet. Because Timothy was born in England, he was able to be knighted by Queen Elizabeth in 2004 and receive the ‘Sir’ title. Timothy still resides and works in England, but travels throughout the world promoting his works around the world.

The invention of the Internet

Inventing the Internet was a long and challenging process, but the hard work paid off for Timothy and his colleagues. Timothy’s career with computers and the Internet started when he created the idea for hypertext, which was one of the first necessary steps to be taken for the Internet to come to be. Building the Internet involved creation, collaboration, invention, and took many years to fully accomplish. 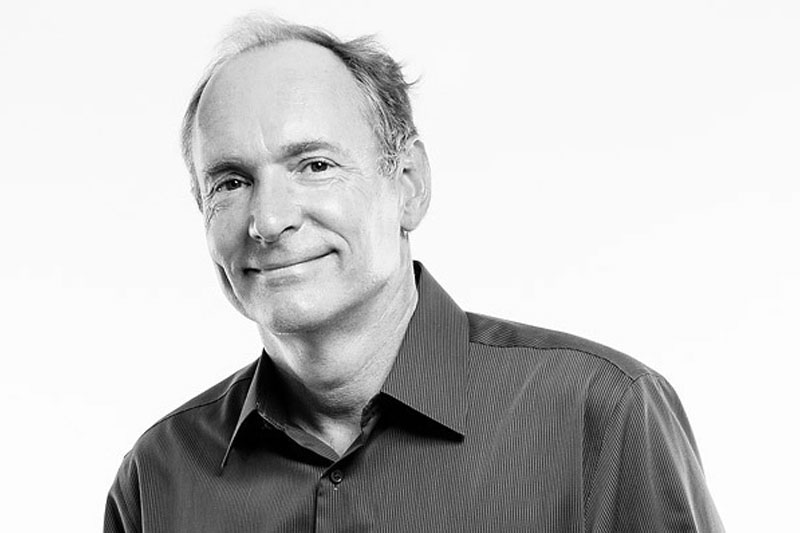 His work has improved our lives, and he continues to find ways to improve his creation that many of us use every day.

More about the Internet

It’s no doubt Timothy Berners-Lee invented the internet, but the original idea came from the government. The first workable prototype of the Internet came in the late 1960s with the creation of ARPANET, or the Advanced Research Projects Agency Network, originally funded by the U.S. Department of Defense.

Other interesting and fun facts about the Internet

Did you know Google was named Backrub initially? Out of all of the countries in the world, only 6 still do not have an Internet connection. Looking for more exciting facts, then keep reading. 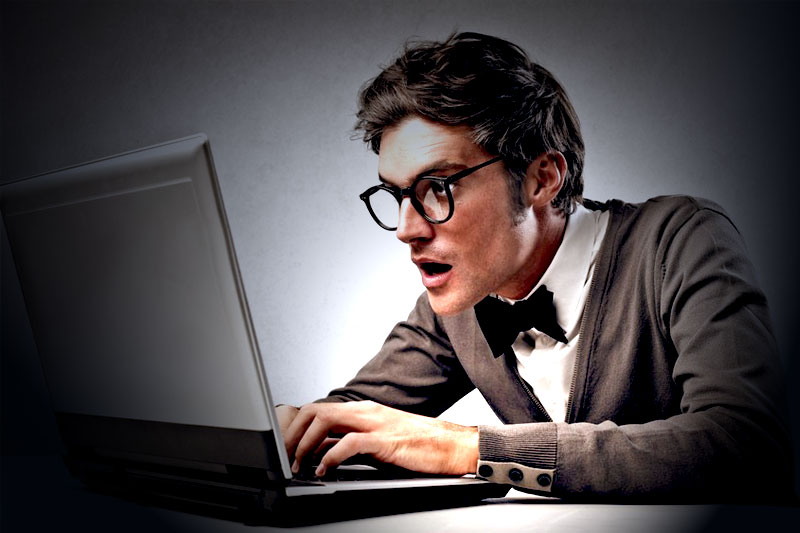 IAD stands for Internet Addiction Disorder. Yes, the Internet has become a legitimate addiction. 1 in 8 people in the United States actually show signs of addiction to the Internet. Don’t worry, though; in many studies, they have demonstrated that IAD can be self-corrective. If not, however, you can enlist the help of a therapist. Family support is also a great source of support. There is also a rehab center in Washington that is just for internet addicts.

It only took the World Wide Web five years to reach fifty million users, comparative to radio who took thirty-eight years and the television a total of thirteen. In a short four year stretch starting in 2002 and going to 2006, the number of internet users went from just over 500 million users to over 1 billion. 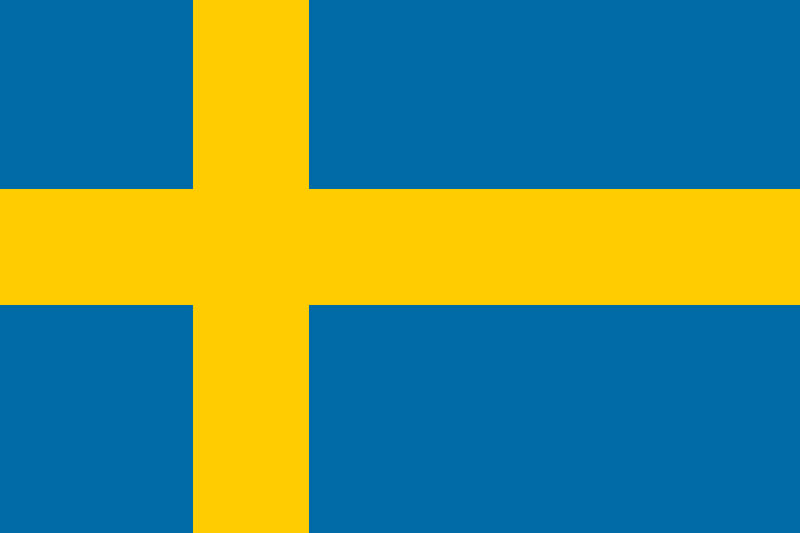 If you have an unusual name, you may find it hard to keep your Facebook account open. Facebook has a reputation for getting rid of people’s accounts if they have a unique name, even if the name is real and relates to a person’s culture. So if your name is different or odd, good luck with Facebook.