What’s a politician to do when he needs to enlarge upon the territory where he holds sway? Why he sends out envoys to create a new town to serve what hopefully will be a burgeoning population. 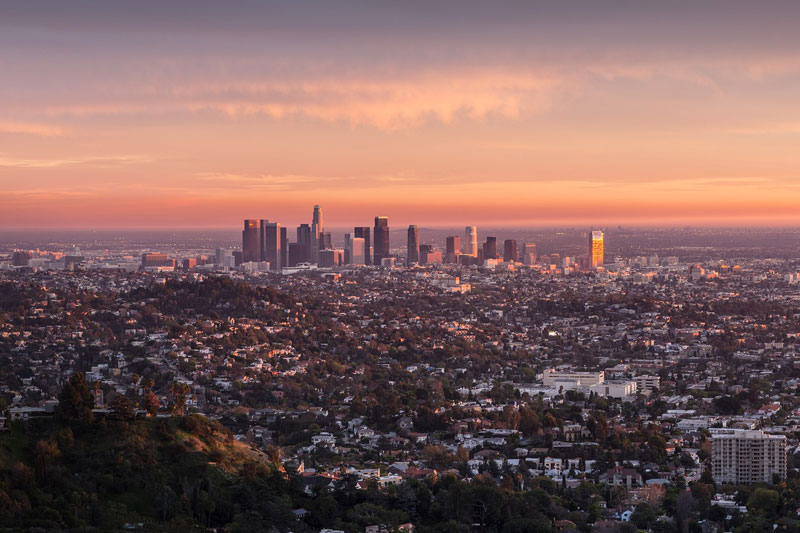 Little did governor Felipe de Neve know just what he was starting, when he enlisted Captain Fernando Rivera to recruit 58 families to form a new pueblo, or community, thus creating another center of civilization in California of the 1700s.

But it was a tough row to hoe, even though it was meant to be an agricultural community. Rivera came back with only 11 families. Disappointed but not daunted, the governor selected a site near the Porciuncula River, where everyone set up house on Sept.4, 1781. At first, that meant crude huts, but within three years they had erected adobe houses and even the foundations for a church. Six years later the population had soared to 141, with 80% of them being under 20 years of age. In 1820, with 650 residents, it became the largest non-military community in the Spanish occupied area of what is now California.

Where is this city now? You’ll find it on a map under Los Angeles, and frequently as just L.A. Little wonder, since the governor’s original name, El Pueblo de Nuestra Señora la Reina de Los Angeles del Río de Porciúncula, was hard to remember, let alone write on a letter.