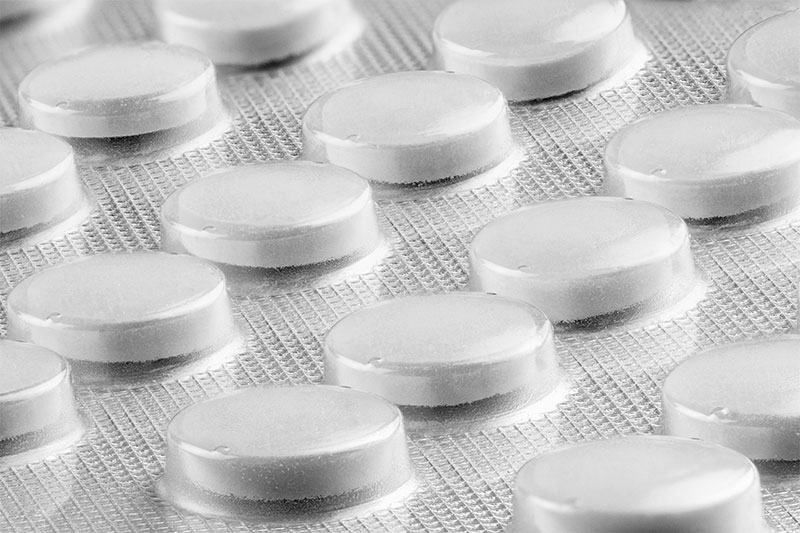 When you have a headache or any kind of pain, one of the drugs you will likely take is acetaminophen or paracetamol which is known as Tylenol or Panadol. It is a known fact that even though acetaminophen can provide quick relief. it can also stress the liver. However, that is not all acetaminophen can do as it can have effects on your brain and emotional regulation too. Those who take the OTC drug have been known to feel less negative feelings when it comes to taking action in riskier ways. That only means they don’t feel nearly as fearful as they normally would if they hadn’t taken it.

You have about a quarter of the US population taking acetaminophen, then there is a heightened chance that there will be a lot of risk-taking behavior among many Americans which can impact society in a not-so-positive way. Therefore, that could explain why so many Americans do not think in logical terms and don’t seem to realize the consequences of their actions. This phenomenon was not known for the longest time until scientists began to explore it even more. After doing some research, scientists did find some ties to risky behavior and acetaminophen use.

There Is Evidence That Acetominophen Causes Risky Behavior.

After doing plenty of studies, acetaminophen has been found to cause the following issues in the brains of those who have taken the OTC medication. Yes, the point of taking the drug is to help reduce pain, which it does and that is why it is one of the most common OCT medications bought and used for pain relief. However, findings have indicated that along with pain relief, acetaminophen affects psychological aspects too. That means that those who take the drug have been shown to not be as sensitive to hurt feelings as well as reducing empathy. It can also have a negative impact on cognitive functions.

The dose of the drug can also have an impact on how profound the effects are, and some experiments were conducted to determine the impact of the effects of acetaminophen on the brain. The study involved 500 university students as they were the participants and they were given 1,000 mg of acetaminophen as well as placebos. That is the recommended maximum dosage and the participants were asked to engage in different risky activities.

The experiments involved the students pumping up a balloon on a computer screen that was not inflated. And each pump they did they were earning imaginary money. They were instructed to earn as much fake money as possible. With each pump would come more imaginary money and the rule was to not pop the balloon. If they popped the balloon, then the money they earned would be gone.

Those who were in the placebo group knew how much to pump and then bowed out when they were worried the balloon would pop. The ones who took the acetaminophen showed less anxiety each time the balloon got bigger. Therefore, they kept pumping and did not get concerned about the balloon popping. Therefore, there were other studies conducted to confirm this finding. And the best thing to do is to look at other pain relief alternatives if you worry that you could think before acting! The best thing to do in that case is to talk to your doctor if you deal with a lot of pain.