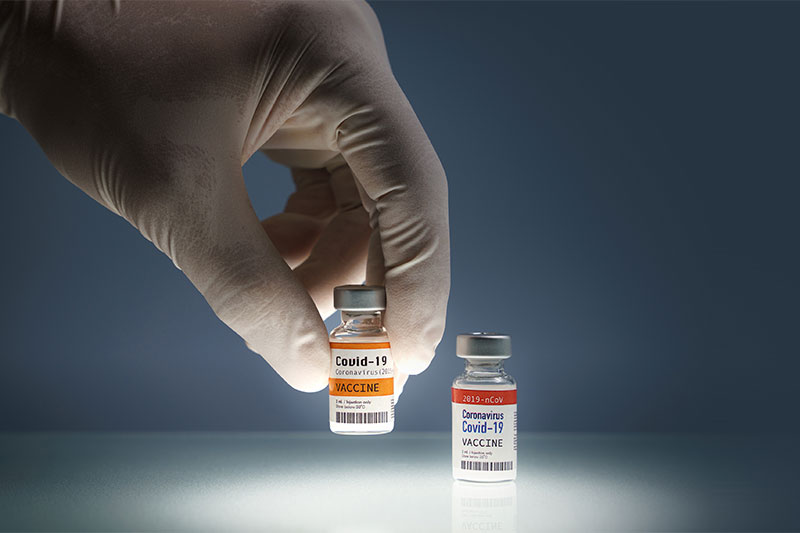 Many people initially were hesitant to get the mRNA vaccines since they did not know about the technology too well. That is why many people were looking forward to getting the viral vector ones such as Johnson & Johnson and AstraZeneca. AstraZeneca was never approved in the USA, but Johnson & Johnson was. The thing with the viral vector vaccines is that occasionally they would cause Vaccine-Induced Immune Thrombotic Thrombocytopenia or VITT which is characterized by blood clots happening anywhere in the body which has been fatal if not caught on time.

There is still ongoing research about why the viral vector vaccines can cause VITT whereas the mRNA does not. Once news about VITT happening to some people who received the vital vector shots spread, they wanted to get the mRNA vaccines which are Moderna or Pfizer.

There is plenty of research being conducted on those who received either Moderna or Pfizer as so far the findings have been that those who received those vaccines did not end up having any serious side effects. The only one that has been known to happen on rare occasions is either myocarditis or pericarditis which is the inflammation of the heart. That mostly has happened in adolescent males or young adult males up to 40 years of age.

However, aside from that, the findings are that the mRNA vaccines are extremely safe to get. The research is ongoing and began on December 14, 2020.

Researchers Will Keep Monitoring Americans Over The Next Two Years

When the vaccines first came out last December, it was not known how safe they would be and the first ones who received the vaccine were either those who were elderly living in long-term care homes as well as front-line workers. The medical charts of 6.2 million people with one mRNA vaccine dose and 5.7 million people who had two shots of an mRNA vaccine have been researched and there were no links to any serious outcomes to the shots.

Every side effect was chosen in conjunction with the experts from the CDC based on concerns that were emerging as well as the first findings that happened during the clinical trials. They also examined the shots related to any kind of hypothetical connection.

What Side Effects Did The Scientists Look For With The Vaccines?

The kind of serious side effects the scientists were looking for was any type of neurological disorder such as encephalitis, seizures, Guillain-Barre syndrome, stroke, cardiovascular symptoms, pulmonary embolisms, and more. Other conditions such as appendicitis, anaphylaxis, and Bell’s palsy were looked at as well. As mentioned, the only thing that has occasionally happened was that there were a few links to myocarditis or pericarditis mostly in young men. Most of them had the conditions resolved even if some needed hospitalization for it.

Therefore, these vaccines are safe, and the risks are minimal. There will be more research to conduct as more people in the USA are receiving booster mRNA shots. Many people are hesitant to get any of the COVID-19 vaccines because of still having a fear that the mRNA technology is one that is not used often. Some think it is very new even though the technology has been around for 50 years. Some are hesitant because of the disinformation and misinformation spread online which has unfortunately convinced many people to not get the vaccine and as a result, many of those people caught the Delta variant of COVID-19 and died. The bottom line is that not only are the mRNA vaccines safe but they are effective in keeping you safe from the Delta variant.