One of the stories that have aroused the curiosity of thousands of people over the years is undoubtedly the story of Tarrare, a French street artist and soldier, noted for his unusual eating habits. 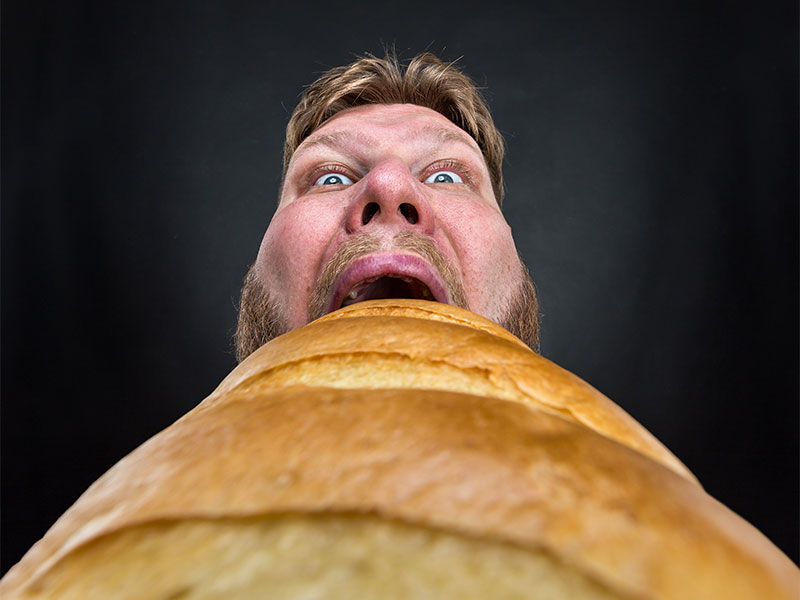 Tarrare was born in 1772 in Lyon, the Kingdom of France, and died in 1798 in Versailles. Able to eat large quantities of meat, he was always hungry. As a teenager, he was kicked out of the house, his parents being unable to support him. He traveled through France with a gang of thieves and prostitutes, before becoming the opening act of a traveling talk show. Throughout the performance, Tarrare swallowed corks, stones, live animals, and even a whole basket of apples. Later he continued this act in Paris, where he worked as a street artist.

At the beginning of the First Coalition War, Tarrare enlisted in the French Revolutionary Army. As military rations were unable to satisfy his enormous appetite, he would eat whatever food was available through trash cans and piles of garbage. He was hospitalized due to exhaustion and became the subject of a series of medical experiments that tested his unmatched ability. During the trials, he ate, among other things, food for 15 people in one meal, cats, snakes, lizards, live dogs, and swallowed whole eels without chewing. Despite his unusual diet, he was average in size and appearance and showed no signs of mental illness other than what has been described as an apathetic temperament.

The story of the hungriest man in history! 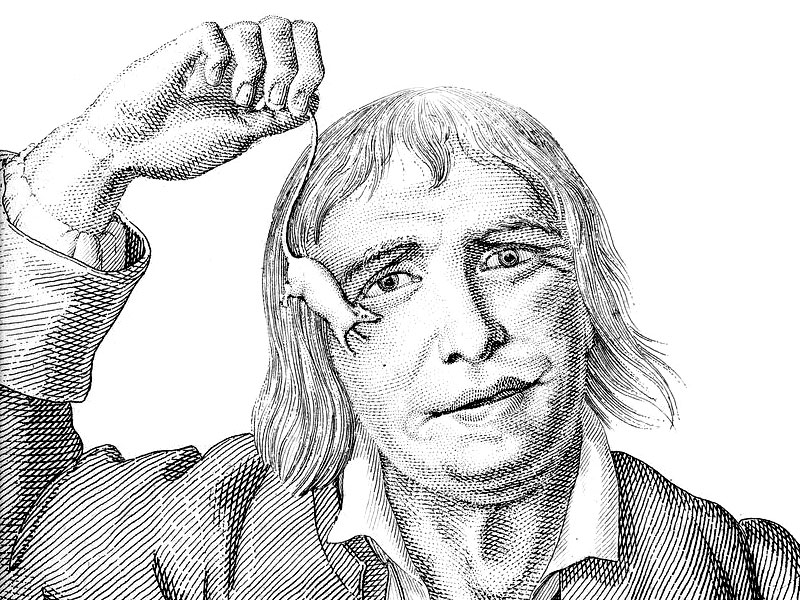 General Alexandre de Beauharnais decided to use Terrare’s abilities for military purposes, so the gourmand was hired as a courier for the army, with the mission of swallowing documents before crossing the enemy front and recovering them on the occasion of the first bowel movement, once arrived at the destination. His first mission was a failure because Tarrare could not speak German, which resulted in him being captured and beaten by Prussian forces. Moreover, it also went through a simulated execution before being returned to the French front.

Marked by this experience, he agreed to undergo any treatment that could cure his appetite, being administered laudanum, tobacco pills, wine vinegar, and soft-boiled eggs. These procedures did not solve anything, and the doctors could not keep him on a controlled diet. Tarrare used to sneak out of the hospital to search for entrails through the rubbish near the slaughterhouse and tried to drink the blood of other patients and even eat the bodies from the morgue. Suspected of having eaten a baby, he was expelled from the hospital. After four years, he reappeared in Versailles, suffering from severe tuberculosis, dying shortly after.

The cause of his behavior is unknown. Although similar cases have been documented in the same period, none of those except for Terrare, was autopsied, and no such case was heard in the modern days.