People who have disagreements with the executive, spouse, or child and try to avoid conflict, are risking their health. Avoiding arguments will bring more physical problems rather than meddling in the debate. 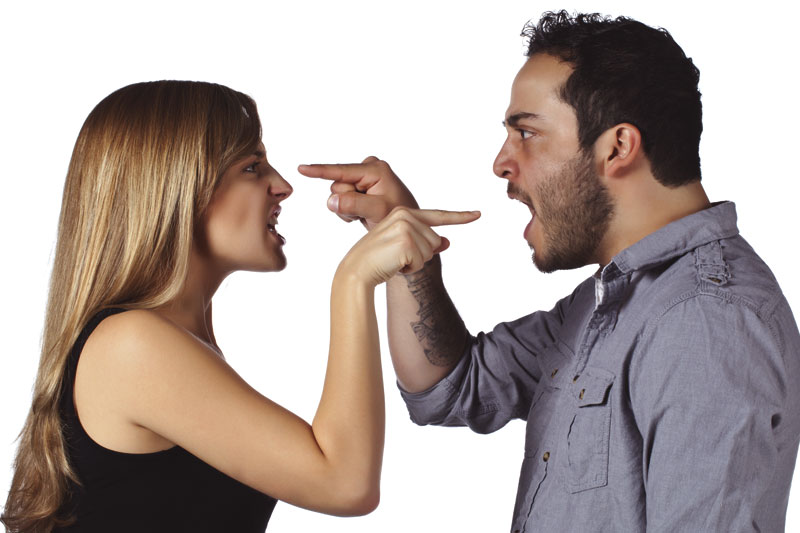 For those who suffer from tension during the day, there were also high levels of the stress hormone cortisol. It is clear that how we are confronted with everyday problems affects our health. Relationships have a strong influence on how we feel during the day, especially if we have problems with them.

Previous research has shown that spouses who avoid arguments, will have a shorter life and that the expression of anger is associated with a sense of control and optimism. New research found that most people are struggling with the problems they have with other people by simply avoiding them.

By analyzing data on 1,842 adults between 33 and 84 years of age, it was discovered that those who felt some kind of tensions have negative emotions, they were upset or angry, and felt the symptoms of physical problems and even aches and pains. For those who have not fled from the discussions during the morning, recorded were lower levels of cortisol.

But the point was not in the fact that they were arguing but how they argued. Arguing should not always be seen as a negative element of your relationship. In fact, compared to a couple that never argues, it could be that your relationship is actually in a better position.

Because arguing is indicative of two people who each have their own views and opinions, and are willing to share them. Arguing means that there are communication and a desire to share the issues that are important to the people in the relationship. A lack of argument can also be the signal of a lack of commitment.