Sometimes we don’t know if we’re trying to stay safe or are just being paranoid. This is the case with some of the strangest health advice out there on the web, like boiling the same water twice being a dangerous proposition. Is it fact or fable? 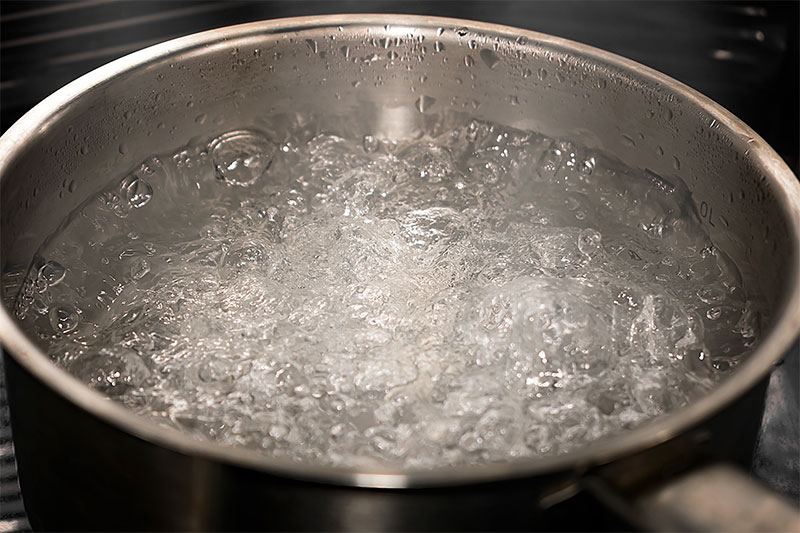 The idea of not boiling water twice is a very British one, as people in the UK regularly boil water for their tea. They’re quite obsessive about their tea rituals, too, so everything has to be perfect, even water. Actually, there’s some science involved in this one, so let’s see what this myth is all about.

What happens to water when boiled more than once?

Water is supposed to be just H2O, but most water, even tap water, has some minerals: nitrites, arsenic and fluoride. In small concentrations, these compounds are harmless, but larger quantities could take a toll on your health.

By boiling water more than once, you’re essentially concentrating these chemicals, which makes people think it’s dangerous, is it?

Let’s take a look at the chemicals found in water and see if there’s reason to panic. Bring the water to a boil and make yourself a cup of tea for this interesting read.

How Dangerous are nitrates in your water? 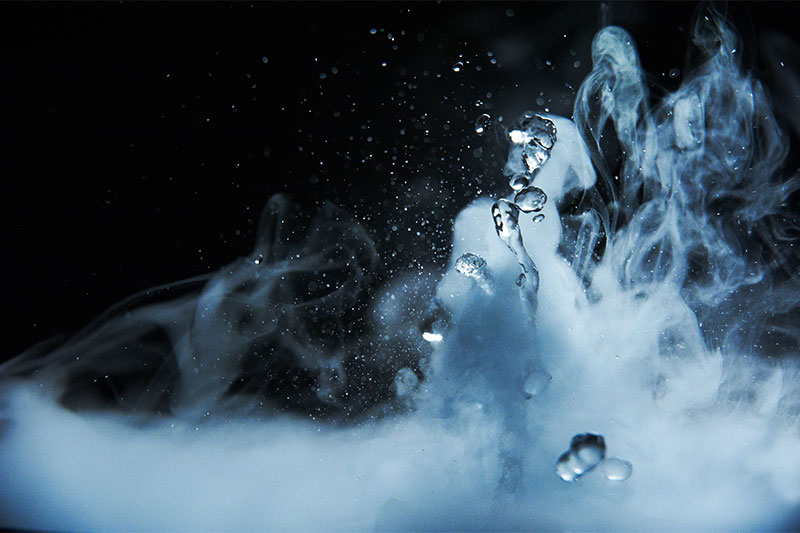 Nitrates are commonly occurring compounds present in what we eat and drink. They’re a type of salt present when there’s nitrogen involved, meaning almost everywhere.

Nitrates are susceptible to becoming nitrosamines when exposed to high temperatures, and that worries people because these new compounds are known carcinogens.

The question arises. If you boil water long enough, does it become a cause of cancer? The answer is no. Studies show nitrates in water don’t transform into nitrosamines to significant levels, so as for this compound, boiling water for extended periods, or boiling it more than once does not present a health risk.

Fluoride is a natural element that’s odorless and colorless. It’s often found in regular water, and despite the compound’s ability to reduce dental cavities, the chemical is loosely linked to neurological dysfunction and infertility.

Some countries add fluoride to tap water in concentrations of up to 0.7mg/L, which is far lower than the recommended intake of the chemical of 2mg/L. So, does boiling water, AKA reducing it, can elevate fluoride to dangerous levels?

Actually, no. You would need to boil down 15 liters of water into a cup to have dangerous fluoride concentrations. That would mean boiling water a dozen times without topping it with fresh water. That’s sounds more like a science experiment than brewing a cup of tea.

Arsenic is a known poison, so is it dangerous in boiled water? 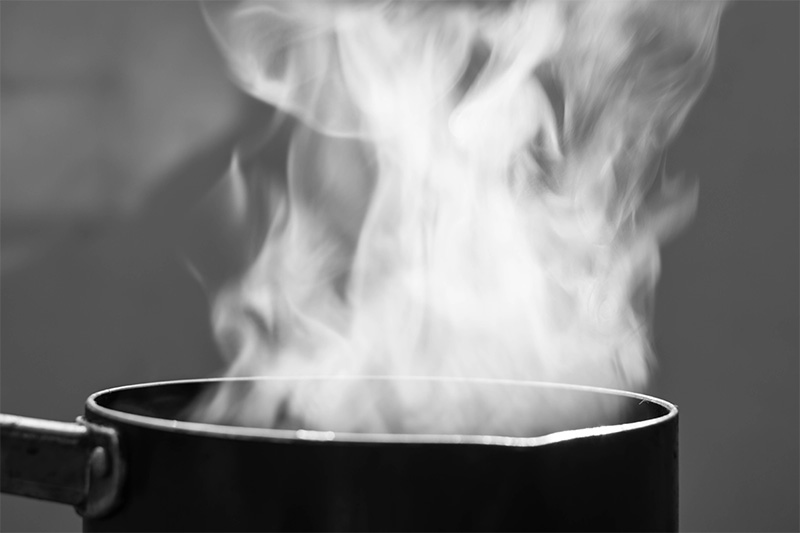 Fluoride and nitrates might not scare you, but what about arsenic? At the end of the day, this is one of the most potent poisons in nature.

There is documented evidence of certain countries with high levels of arsenic in their water due to the region’s geology, and yes, they’re linked with long-term adverse effects.

We should mention there’s arsenic in almost everything we eat and drink, including fruits, rice, grains, meat and even wine. In water too.

Now, to have dangerous concentrations of arsenic in drinking water after boiling, you would need to boil away 80% of the water to reach worrying levels. And although not impossible, nobody does that, and it’s definitely much more boiling time than boiling the same water twice.

Even if you manage to concentrate arsenic in water to dangerous levels, you will have to drink lots of it to have adverse effects. For a deadly cup of tea, you would have to boil down 10,000 L of water into a cup. Who has time for that?

Boil your water as many times as you want because although the minerals and compounds in the water do increase in concentration, there’s little to no risk to your health.

When it comes to tea, you should worry instead about the creamer you use and the sugar you add. Both are potentially more dangerous than all the compounds in water. Then again, a cup of tea won’t kill you, or will it?