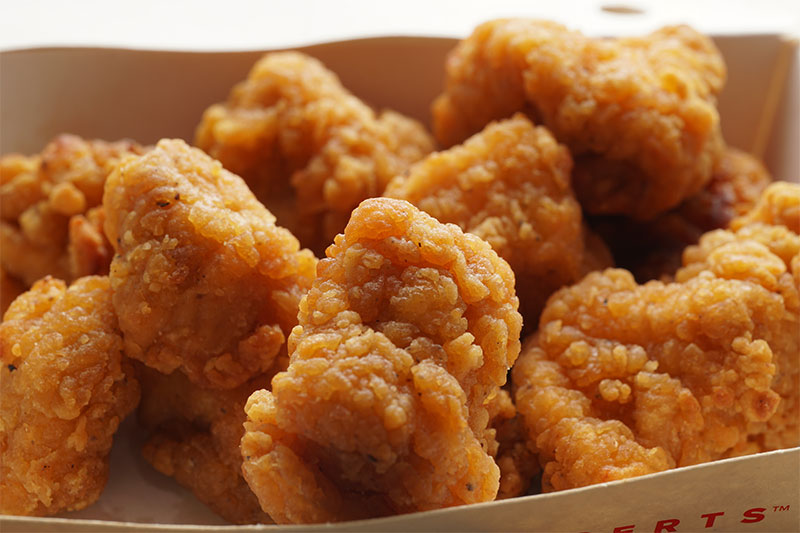 Many companies make healthy shelf-stable grocery options, but data in recent years suggest that the average American’s diet consists of almost 60% ultra-processed foods that contribute to over 89% of their added sugar intake. Added sugars and additives can be hidden under dozens of sneaky names on many grocery store shelves, so be sure to read the ingredient list carefully before buying. Even though these foods are shelf-stable and, let’s face it, are usually tasty, further research has shown that they can shorten a person’s life expectancy.

According to a November 2022 analysis published in The American Journal of Preventive Medicine, over 541,000 Brazilian adults aged 30 to 69 were evaluated for their health. There was a range of 13% to 21% of total food intake consumed as ultra-processed foods. Around 57,000 premature deaths for adults within this age range have been attributed to ultra-processed foods, representing around 10.5% of all premature deaths.

There has been a long history of links between ultra-processed foods and negative health outcomes. Research shows (such as in this 2020 Nutrients study) that these foods contribute to overweight and type 2 diabetes and overeating. Inflammation can be increased in the body by many ultra-processed foods. It has even been linked to colorectal cancer, heart disease, and cognitive decline in other studies.

Ultra-Processed Foods: What Are They?

However, it is important to note that not all processed foods are ultra-processed. Foods in the store, such as canned tuna and vegetables, can be considered whole foods even though they are processed. Frozen vegetables and fruits, chicken, potatoes, and more can be found in the frozen section. The packaging of rice, legumes, and pasta includes natural starches and grains.

The number of additives within the package makes the difference between the two. It isn’t considered ultra-processed if made with minimal, whole ingredients without excessive sugar or additives. The ultra-processed food, however, would be considered to be one that contains a laundry list of unrecognizable ingredients and a high level of saturated fat and sugar without providing much nutrient density (protein, unsaturated fats, fiber, whole grains, vitamins, and minerals).

Should You Fully Avoid Processed Foods?

It would be ideal to do that, but if you eat it in moderation, you will be okay as long as you are mostly consuming whole foods and you are also active. But if you have a weekend here and there of eating junk food, but you are ensuring this is not something you are doing all of the time, you will be okay. You do not have to get obsessive. Remember that stress is just as detrimental to your health as a bad diet if you do not keep it under control. Therefore, if you are in the mood for McDonald’s once in a while, then go for it.