We sometimes think of fishes as harmless creatures that we either eat or we put on our fishbowls. However, some fishes in the world are very dangerous and can harm human beings. These fishes may look as deadly as their descriptions so if you are interested, read on. 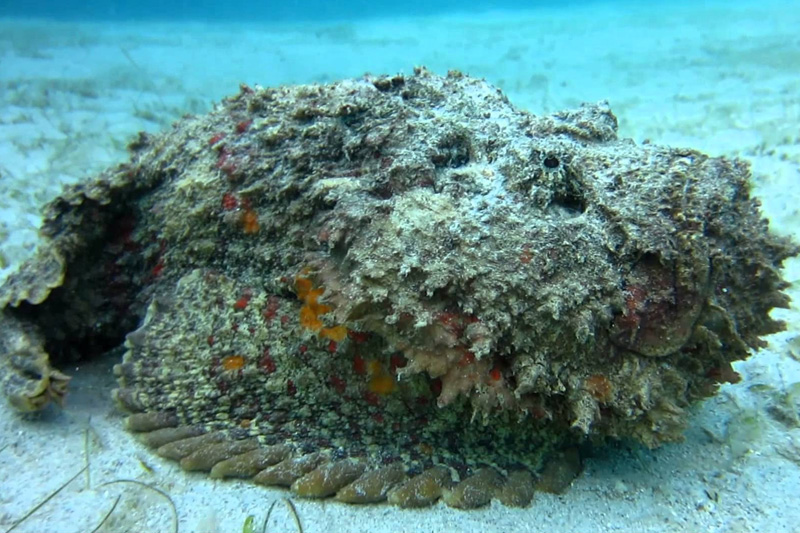 Number 1 on our list is the Stonefish. From the name itself, it is already evident that it can camouflage itself to look like the other stones in the area. Usually found in the Indo – Pacific ocean or rivers, it can be very dangerous because it is poisonous. Whenever an enemy attacks or whenever it feels threatened, it will automatically release a poison that can either cause paralysis and even death. 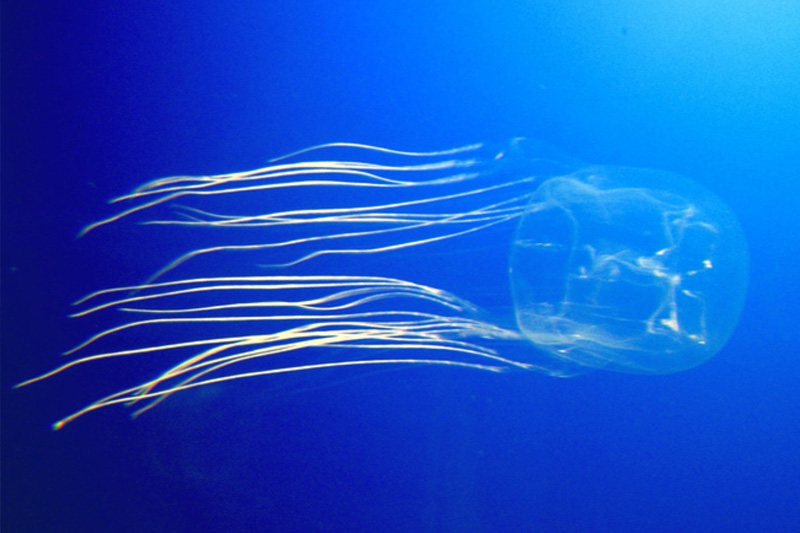 Number 2 on our list is the Box Jellyfish. There are times when people see the Box Jellyfish, and they automatically assume that it is harmless. However, it is not harmless at all. Aside from the fact that it can move very fast, being stung by a Box Jellyfish can cause people to get into a shock. It has 15 tentacles that can sting greatly and harm human beings if they are provoked. 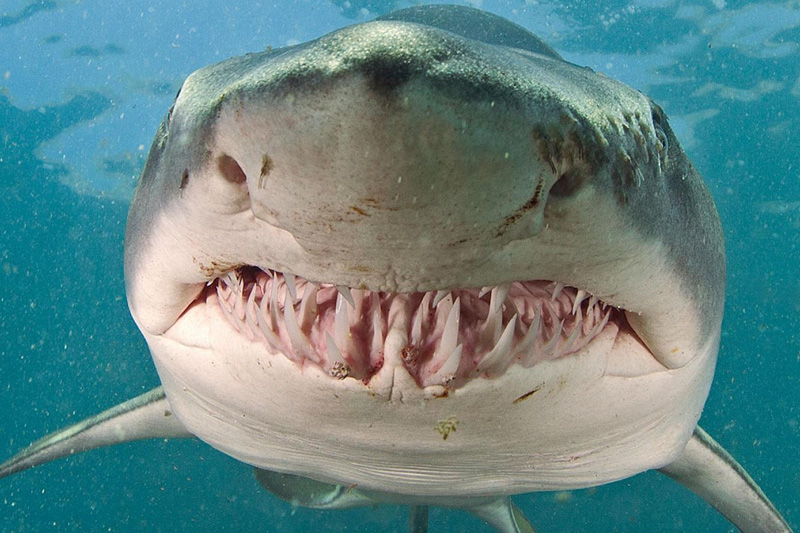 Number 3 on our list is the Tiger Shark. Notice that we have specified what type of shark is deadly. Tiger Sharks have a very keen sense of smell and sight. They can immediately tell when there is prey nearby. Like other Sharks, it has powerful jaws that can crush its prey in a matter of seconds. The Tiger Shark is usually a nighttime hunter. 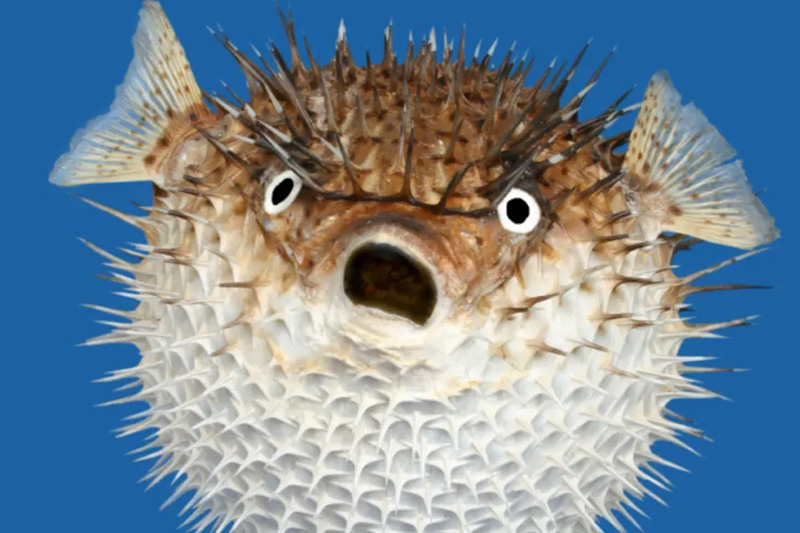 Number 4 on our list is the Puffer Fish. A lot of people think that the Pufferfish is unique and cute because of the way it puffs itself whenever it feels threatened or whenever it feels the need to protect itself. However, almost all of its organs are highly toxic to human beings. Being injected by the poison of the Puffer Fish can be fatal. It is a wonder why some countries still serve Pufferfish to their customers with the possibility that they can be poisoned as a result. While it is true that the poison is removed by the chef, there might be some traces of the poison in the meat of the Pufferfish. It has caused death among hundreds of people. 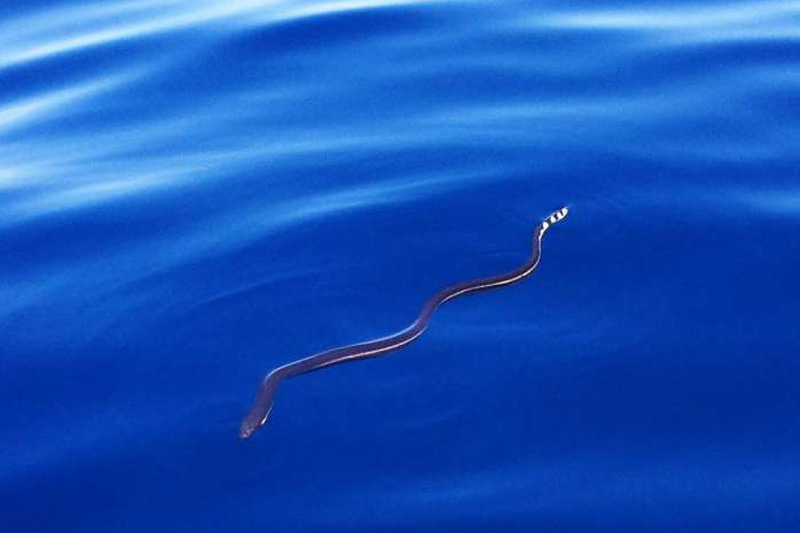 Number 5 on our list is the Sea Snake. When people hear about snakes, they automatically think that Snakes are deadly. While some snakes are quite harmless, those that are in the water are not. Snakes would usually release venom to make sure that their prey is already paralyzed before swallowing it. 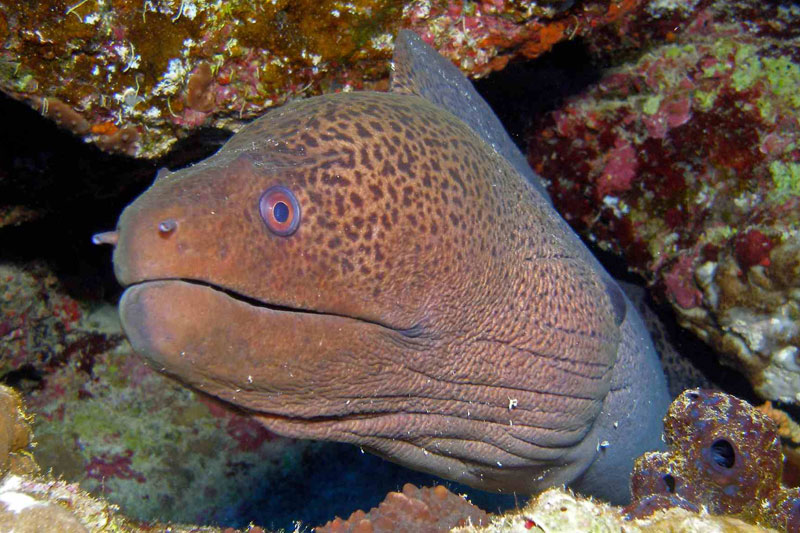 Number 6 on our list is the Moray Eel. Even though they do not pose a threat to human beings, there are still times when they accidentally bite human beings. Most of the time, though, they do it because they have been provoked or people have tried to hurt them. Sometimes, they thought that human beings are the prey that they usually eat. They would immediately retrieve though and would rather hide from human beings. 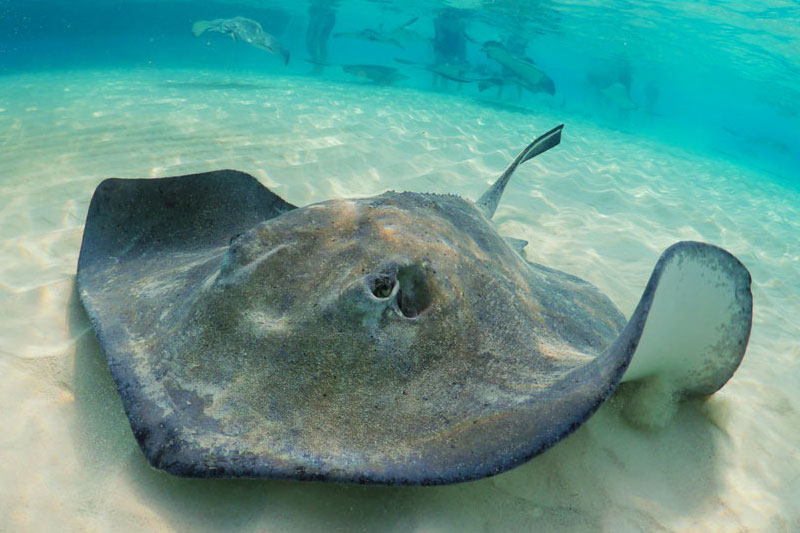 Number 7 on our list is Stingrays. They usually live in shallow water, and that can pose a problem to human beings who love staying in shallow water. There have been reports of people dying from Stingray stings when they are not given medical attention immediately. It would be necessary for people to get medical care once they have been stung to prevent complications later on. 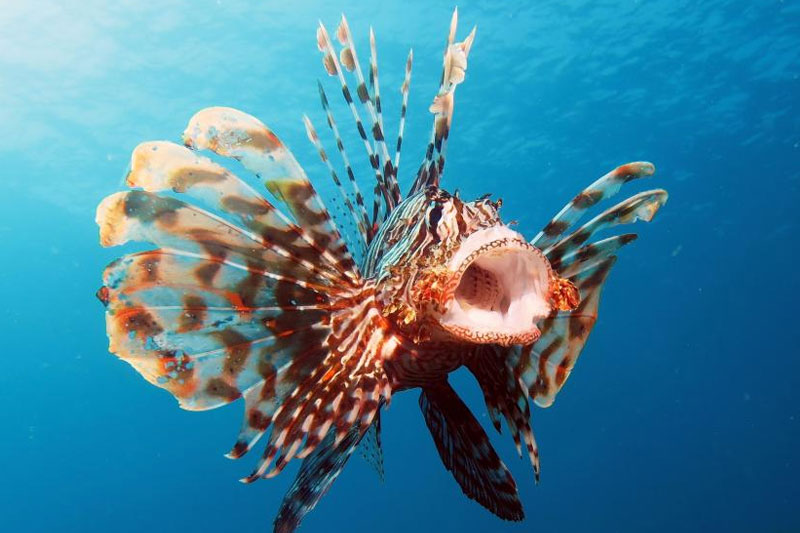 Number 8 on our list right now is the Lionfish. A lot of divers have hurt themselves because of the Lionfish. Although it is not poisonous and its stings do not contain venom, the stings can be excruciating. Some divers are usually attracted to it because of its beautiful shape and markings, but it does know how to protect itself. It would be best not to make it feel scared or threatened. 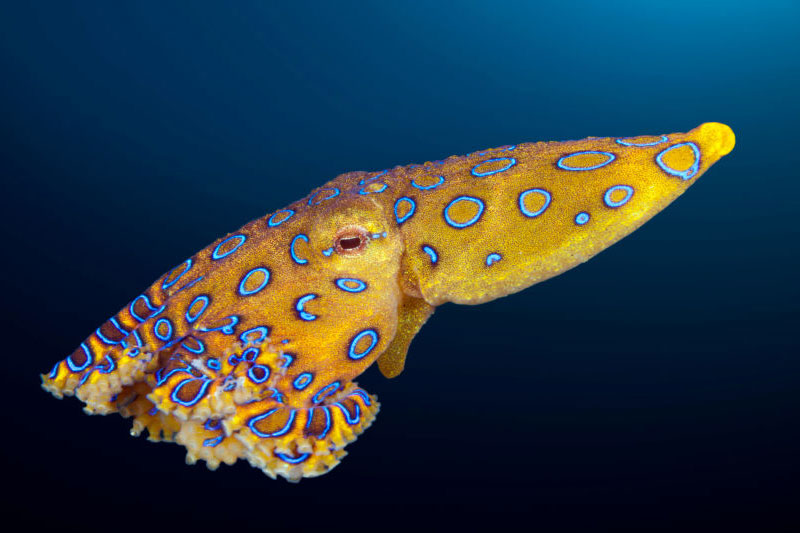 Number 9 on our list right now is the Blue Ringed Octopus. People usually think that the Blue Ringed Octopus is extremely cute because it does look different from the usual Octopus. However, there are times when it feels scared, and its immediate defense is to release poisons that can kill human beings. Even a small or baby Octopus can kill more than 20 people with its poison. 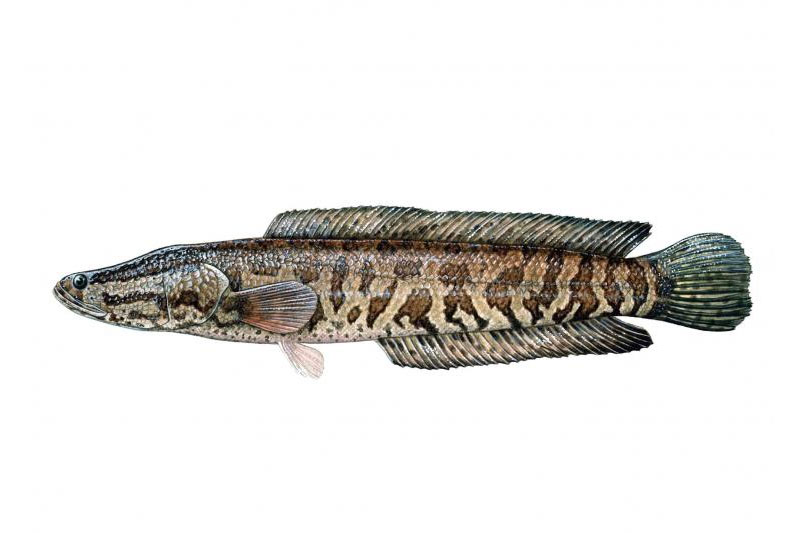 Number 10 on our list is the Snakehead Fish. The reason why it is one of the deadliest fishes in the world is the fact that it will eat anything in sight. It has already been spotted in some parts of the world, and people have reported that the moment a Snakehead fish inhabits a specific location, all of the other species living there would be eaten. The alarming thing about this kind of fish is the fact that it can reproduce very quickly. It poses a great danger to our ecosystem because it can wipe out species in a few months.