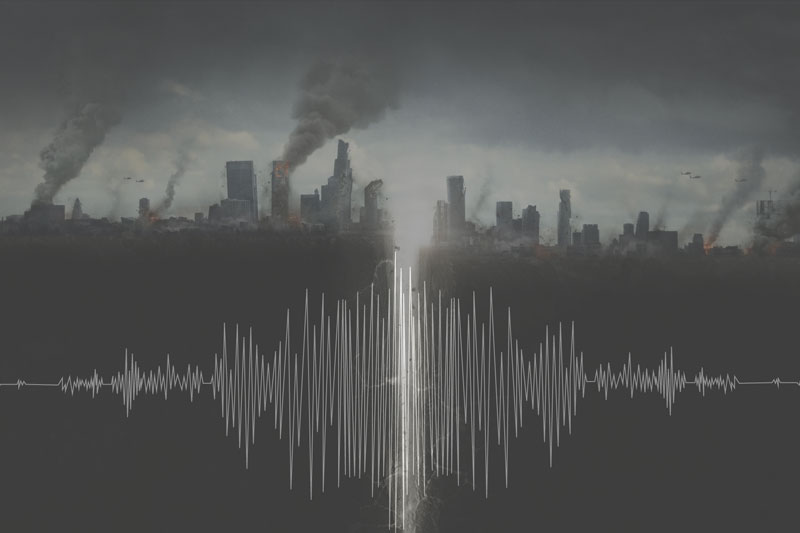 In one minute an earthquake destroyed this city with the most extensive ground rupturing ever witnessed by mankind. Huge differences in the shaking of ground on sedimented rock versus bedrock gave geologists a new understanding of earthquake hazards. Up to 6000 people were killed and much of the damange was caused by secondary hazards such as broken gas lines and disrupted water supplies. Did you know that uncontrolled fires burnt in San Francisco for 4 days and 4 nights. These fires accounted for much of the aftermath and destruction caused by the earthquake.