We all know that when we commit a felony, we may be sentenced to either imprisonment or fine, or both. And these prison sentences are sometimes left to the discretion of the court, that is why innocence is presumed and has to be proved in courts. However, there are many instances when sending offenders to jail does not seem to do justice, especially when it comes to light offenses or annoyances or when the offender is a teenager just doing what a kid does. So today, judges tend to be more creative and unique in their convictions, making such sentences more “crime-appropriate” such as sentencing a teenager to attend church services for 10 years, or ordering the offenders to march publicly with a donkey and an apology sign, or ordering noise ordinance offenders to listen to nothing but classical music for hours! They sure are insane but, sometimes, they are practical too! Here are the 10 Most Insane Prison Sentences. 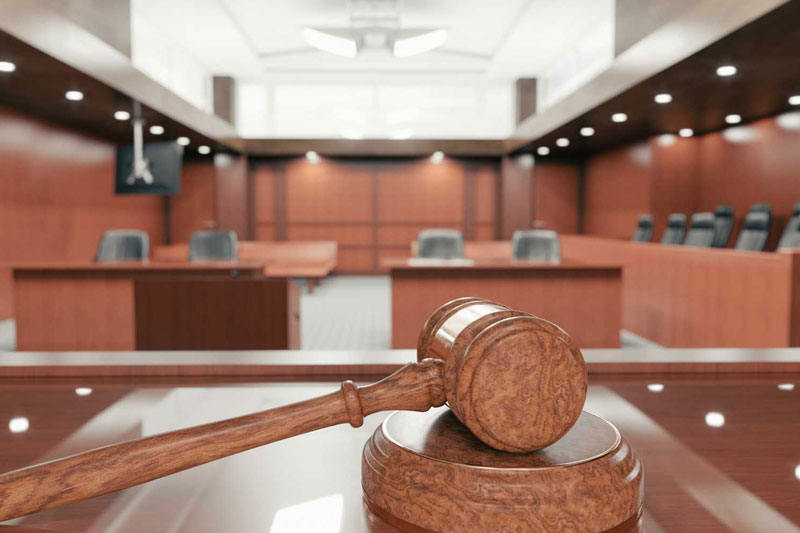 In New York, Judge Robert Restaino threw 46 people to jail! What happened? Well, he apparently heard a cellphone ring in his courtroom while the case was still in progress. When nobody stepped forward to confess, he arrested the entire courtroom with 46 people. Thirty-two of them bailed out while the rest remained confined in jail. However, he released them later that day after claiming that he was just under extreme stress over his personal life. Later on, he was dismissed from his position.

9 – Forced to listen to Barry Manilow 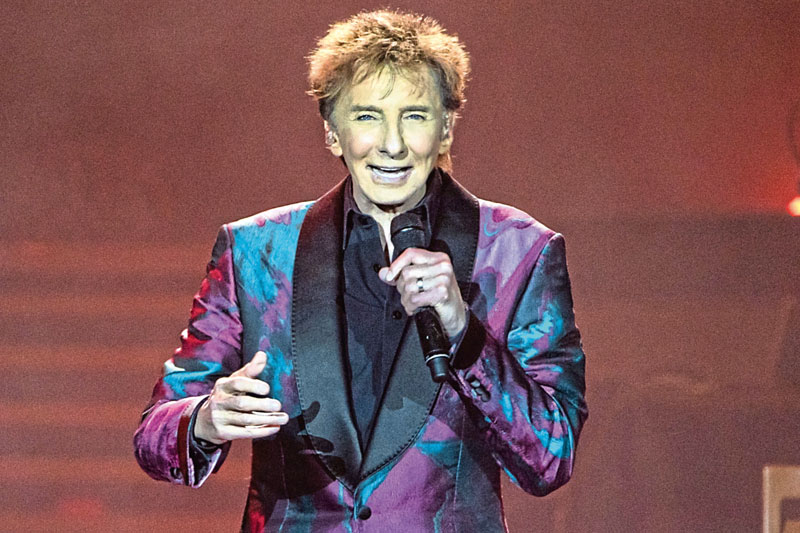 In Colorado, noise ordinance violators were forced to listen to the music of Barry Manilow, Dolly Parton, and other classical music and nursery rhymes for over an hour! This insane prison sentence was issued by Judge Paul Sacco against persons who blared their car stereos too loud, causing annoyance to the public. These offenders are usually those blasting rock music from their car stereos. 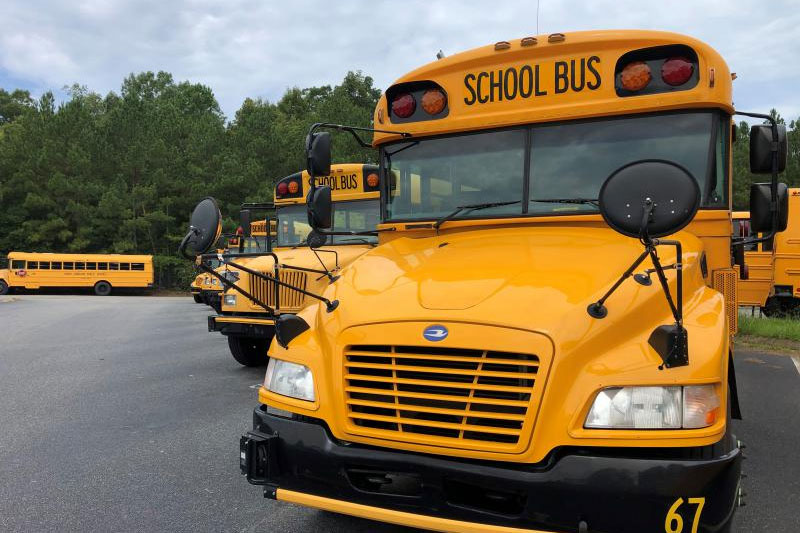 In Cleveland, Municipal Judge Pinkey Carr ordered a judgment against Shena Hardin after failing to stop for a school bus. Her conviction? She was ordered to hold up a crazy sign in public while walking together with animals dressed in costumes! Not only that but the sign that she was holding even called her an “idiot,” which reads “Only an idiot would drive on the sidewalk to avoid a school bus,” giving crazy novelty to this penal sentence.

7 – Forced to listen to classical music 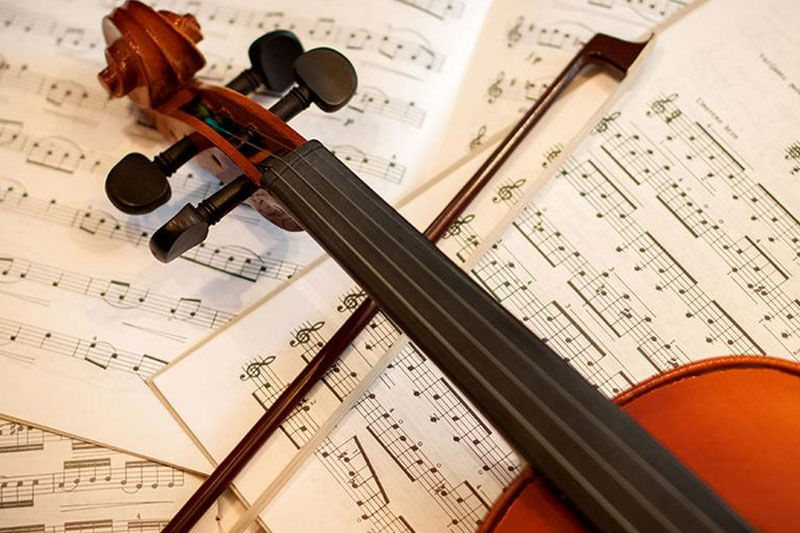 Another insane prison sentence was Andre Vactor’s – either paying a $150 fine, or $35 but he must listen to classical music of Bach and Beethoven for at least 20 hours! Vactor’s original penalty for playing rap music too loud was $150, but the Municipal Court Judge Susan Lippencott agreed to reduce the amount to $35 if he listened to classical music. This is because the Judge wanted him to experience what it was like to be forced to listen to music you do not like. Apparently, he only lasted for 15 minutes.

6 – Ordered to carry a photo of a dead victim 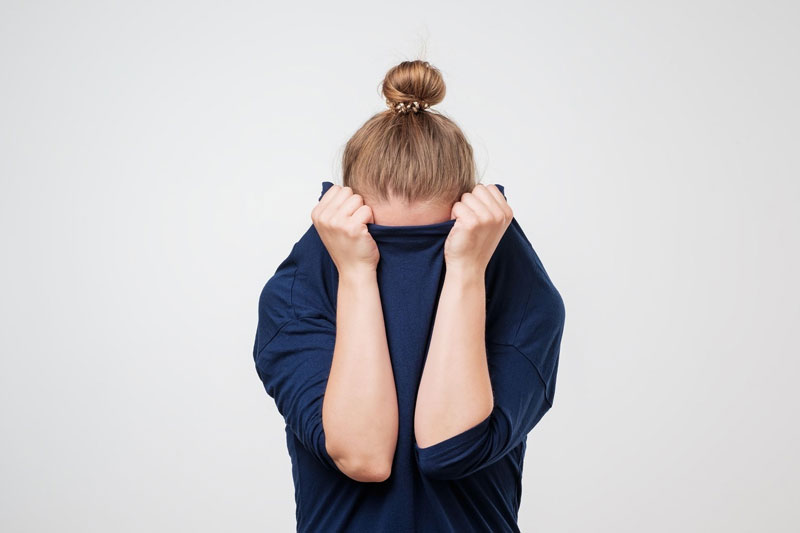 Wonder what it feels like to carry a photo of your dead victim for five years? In Pennsylvania, Jennifer Langston was convicted of killing Glenn Clark, after hitting him with her car while she was driving drunk. As a consequence, Clark died, and his wife was put into a coma. When Judge George Hancher convicted her, she was only sentenced to 30 days in prison, but she was ordered to carry the photo of Clark with her for five years. The twist in this plot was when Clark’s mother provided her with the picture, it was that of Glenn in his coffin!

5 – Wearing blindfold in front of an adult video store 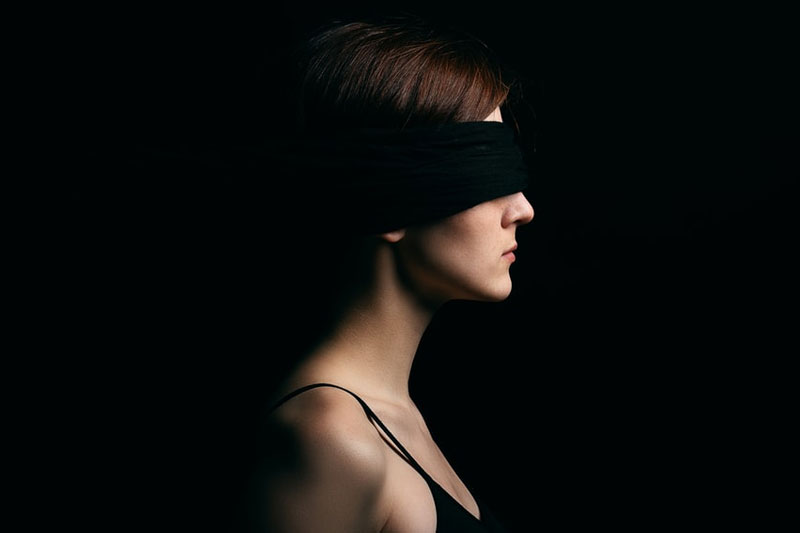 In Ohio, another insane but crime-appropriate prison sentence was executed by Judge Michael Cicconetti against Jeremy Sherwood, a teenager who stole an adult entertainment from an adult video store. When the Judge promulgated his ruling, he gave Sherwood the option to either stay in jail for 1 month or stand in front of the video store wearing a blindfold and holding a sign which reads “See no evil.” Apparently, the kid did not even want to step foot in jail. 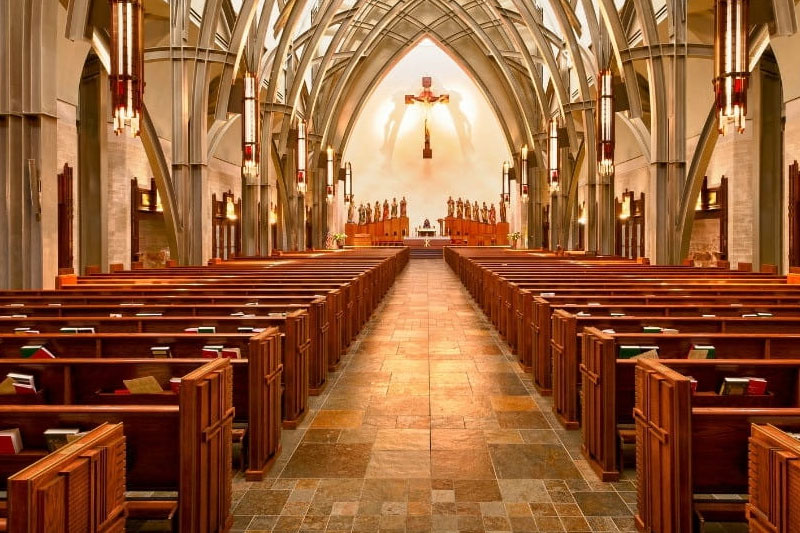 While other offenders are sentenced to prison, a 17-year-old offender in Oklahoma was sentenced to attend church services for 10 years! Tyler Alfred was charged with first-degree manslaughter after having killed one of his friends while driving drunk. Instead of sending him to prison, Judge Mike Norman gave him an alternative sentence for 10 years: he must stay out of jail, graduate from high school then welding school, wear a drug and alcohol bracelet, and strictly attend church services. 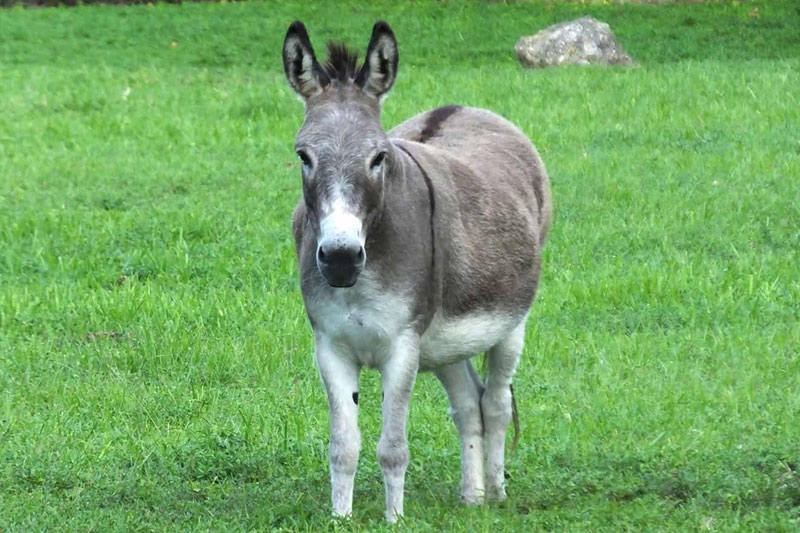 Known for his creative prison sentences, Municipal Court Judge Michael Cicconetti again issued an insane penal sentence in 2003 against two teenagers, Jessica Lange, and Brian Patrick, who defaced a statue of baby Jesus placed on a church’s nativity scene. His convict for these young offenders? To walk around the city with a donkey and a sign which reads “Sorry for the jackass offense.” Other than that, they must also replace the defaced statue, attend a drug and alcohol counseling, and stay in jail for 45 days. 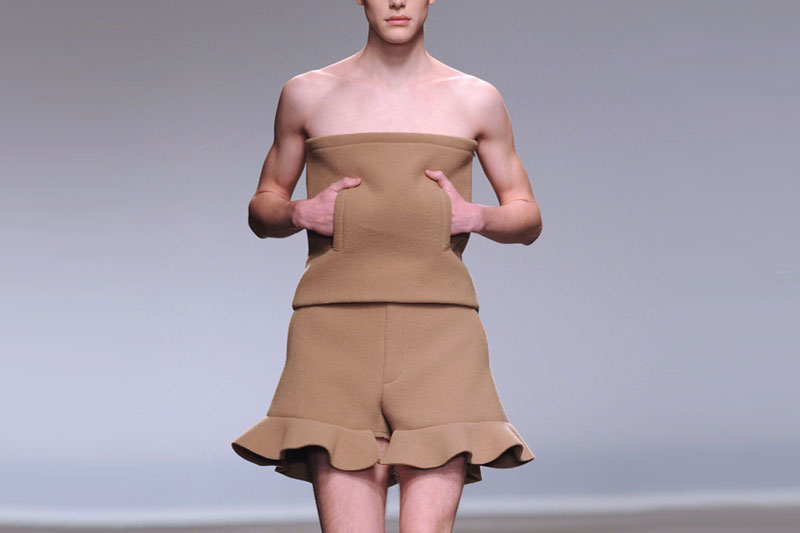 In Ohio, when John Stockum and Jason Householder were convicted for throwing beer bottles at a woman in her car, they were given two options by Judge David Hostetler: either to stay in jail for 2 months or to walk around the city of Coshocton in dresses, wigs, and make up for at least two hours. Apparently, they learned to respect women and how to walk in heels!

1 – Ordered to cut her daughter’s hair in court 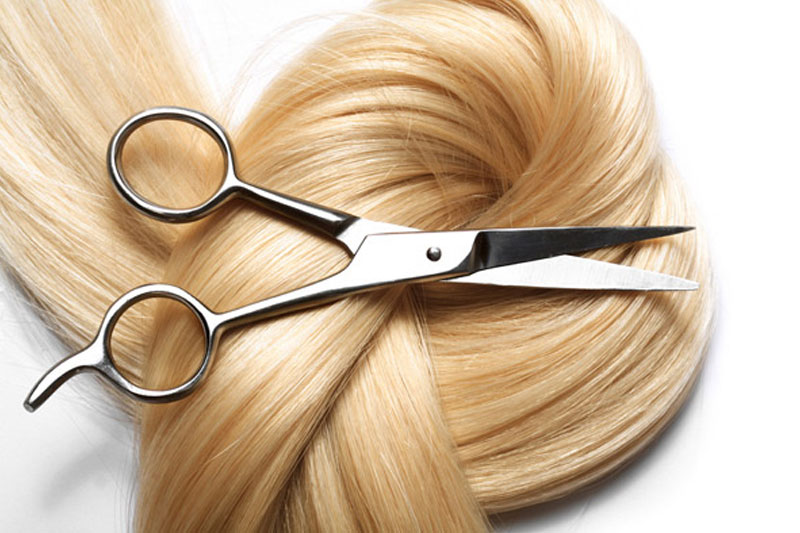 In Utah, when Kaytlen Lopan,13, together with another friend, assaulted a three-year-old child at McDonald’s by cutting her long curly locks, District Juvenile Judge Scott Johansen gave her a taste of her own medicine. Originally, Kaytlen was sentenced to 30 days of jail time, to pay damages to the offended party, and to do community service for 276 hours. However, her mother, Valerie Bruno, accepted the Judge’s offer to reduce a such number of hours to 150 if she cut Kaytlen’s hair as well. Mrs. Bruno was given a pair of scissors to cut her daughter’s hair in court.