We have all seen a million top ten lists looking at stuff like best healthy food (boring) best unhealthy foods (not boring, but bad for you) so I wanted to do something a little different. I was thinking what are ten things that people could eat. And then it hit me, the inspiration I must admit was a cross between watching a kid on The Simpsons eat worms, and some guy on the Discovery channel cooking up breakfast with grasshoppers. So I bring to you the top ten bugs you can eat. 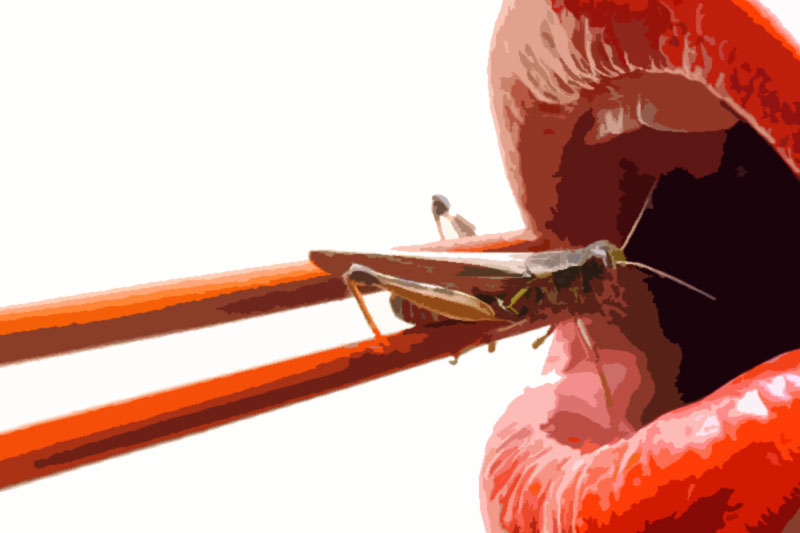 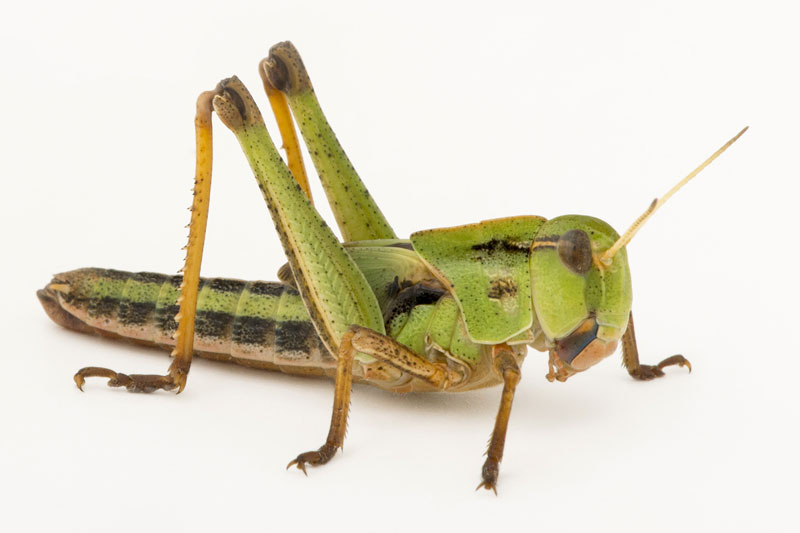 Do not just think of these guys as part of a old Egyptian plague, or something that steals farmers crops. No, think of locusts as a nice treat for a snack. People have been eating these guys for years, and many consider them delicious. They are actually seen as a source of protein, and many people love to eat them after they have been deep fried. 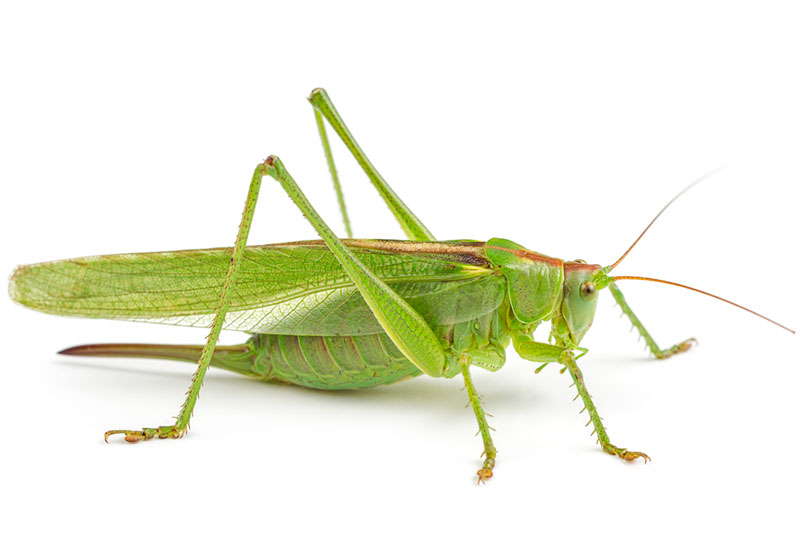 If you have seen the Disney movie A Bugs Life, then you really should have no trouble eating these guys, they have had it coming since they messed with the ants in that movie. If you are interested as well as eating them raw or cooked, a serving suggestion that many people like is to mix them with garlic butter. May be tasty but you better brush your teeth before you kiss your significant other, I have heard grasshopper legs in your teeth is a real turn off. 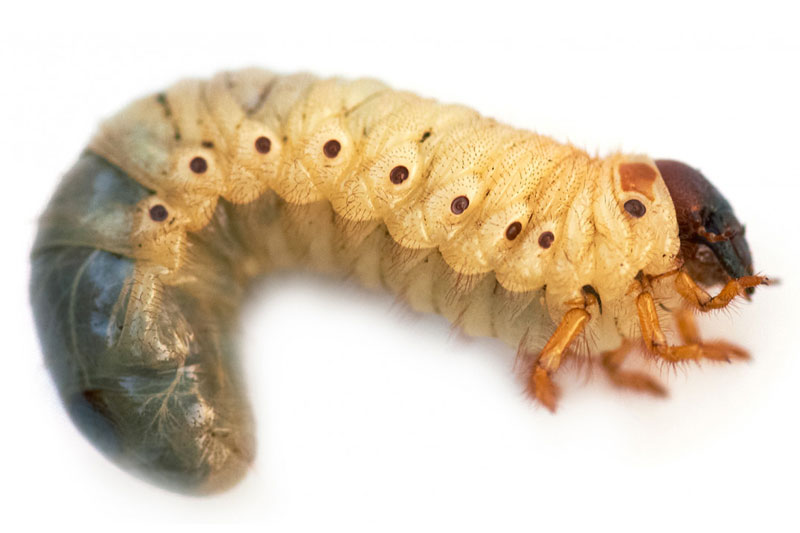 I have just limped all these grubs together, hey they all pretty much look the same to me. They look big fat and juicy and I am sure if you bit into one its insides would spurt in your mouth. Hey if you have ever wanted to pretend your the pig from the Lion King, then eating grubs really is a great way to start. 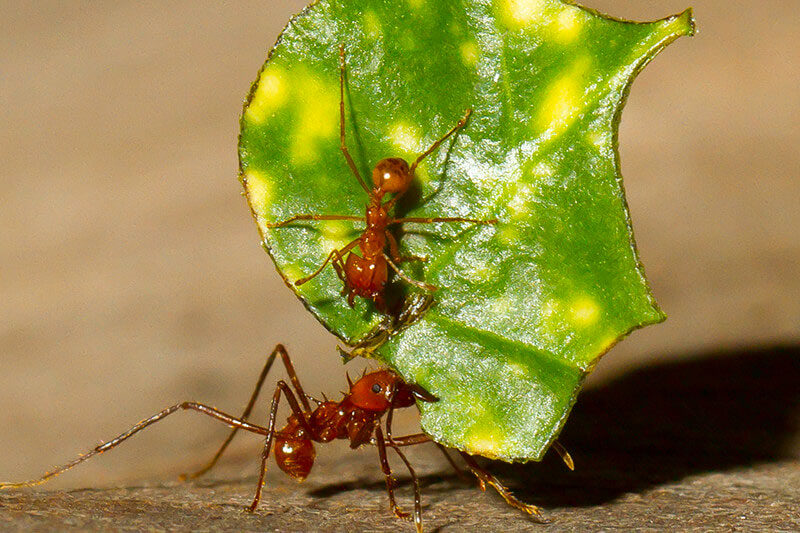 These members of the ant family may look really creepy, but they do have a great taste. It has been said that if you eat these once they have been deep fried, that they taste a little bit like bacon crossed with pistachio. Some places in South America sell these guys in bags as if they were popcorn. 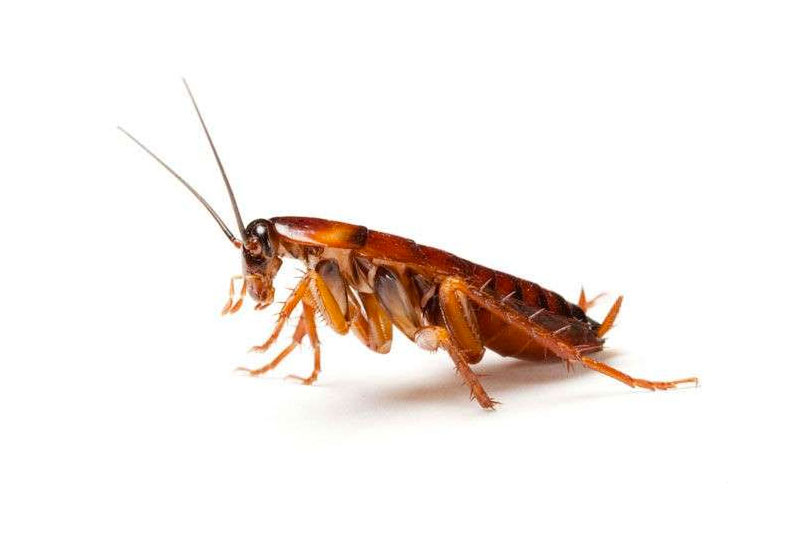 Now do not go moving your fridge to start rounding up cockroaches for lunch. But you can actually eat these guys. These guys while the kind in your house may not be that good to eat, the ones that are found in more exotic places like the hissing cockroaches in Madagascar, are said to taste like chicken. 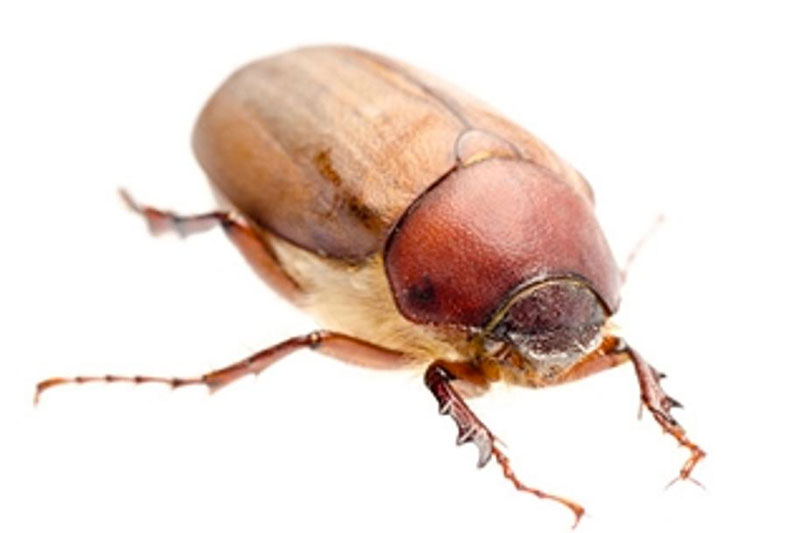 These guys offer a double whammy as you can eat them when they are at the creepy looking larval stage. Or you can let them grow and eat them at the slightly less creepy looking adult stage. Next time you take a date to the movies if you really want to impress them, then do not buy popcorn in the lobby. Pull out a bag of fried June Bug’s, now that’s a way to seal the deal. 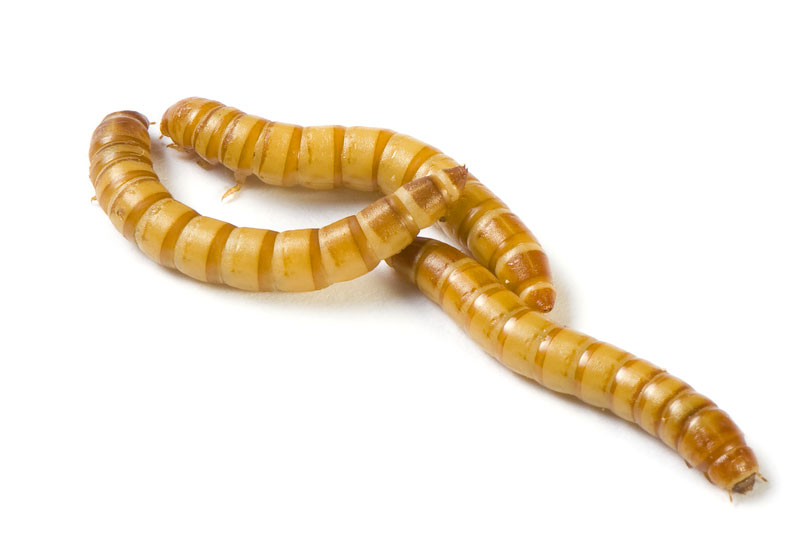 These guys are pretty tame when it comes to the whole eating bugs thing. If you have seen one of those kind of shows where they have people eating bugs, more often than not its some kind of mealworm that is stuck in between their teeth. 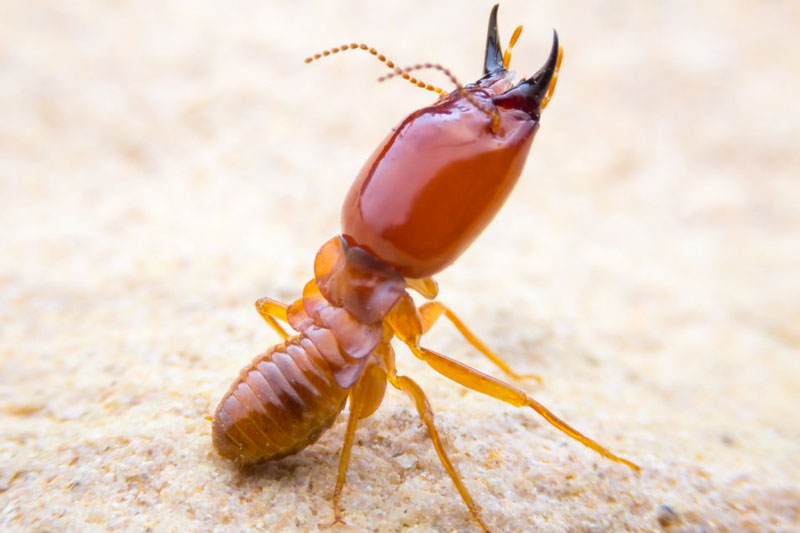 You know when you are walking around the mall, or even just around town and you think to your self “man I could really go for a little snack” so you pop in one of the ten thousand snacks stores that are everywhere these days, and grab a cookie or whatever. Well not everyone has that luxury like some of the people of Kenya, who while out on a stroll have been know to rip open a termite hive and start eating, like a buffet. 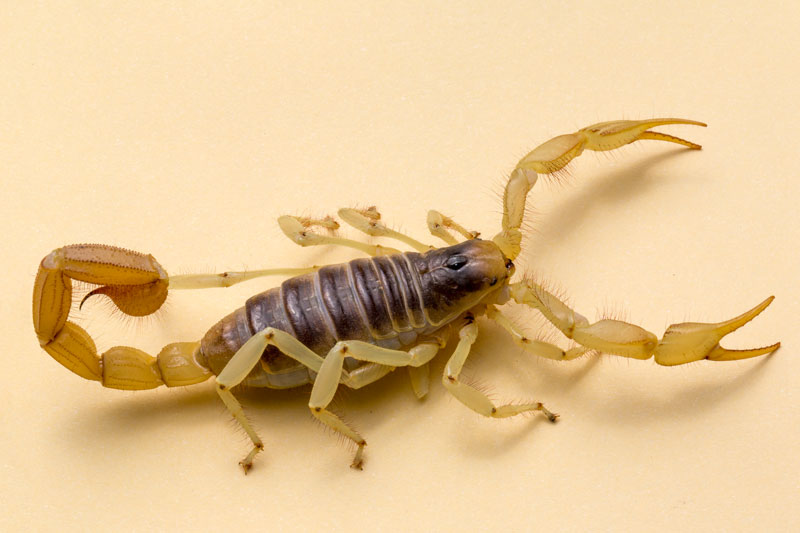 You know you are a bad ass if at any point in a conversation you can casually throw in that you have actually eaten a scorpion. I know they are poisonous but if you cook them it does something to the venom, I am not a scientist so I do not know all the details, but supposedly it makes them ok to eat. If you are a little nervous, you can still cut the stinger off at the end of the tail before you eat it, just think of this as scorpion light. 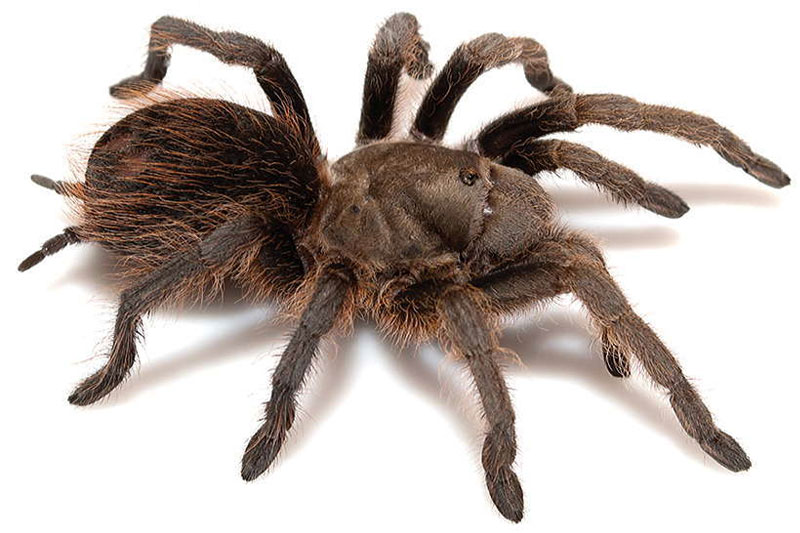 Number one is a tarantula, if you have a fear of spiders next time you see one just have a think to your self that, that 8 legged sucker is actually high in protein and is rumoured to help boost vitality. It is said that these monster spiders taste similar to crab.