Did you ever wonder what people did when Nature called, and the Sears catalogue hadn’t been printed yet? Well, they were inventive. And of course, it depended on your status in life, how comfortable your “inventions” were.

The Chinese were attributed with the first man-made paper circa 50 B.C. (as opposed to your basic parchment and papyrus.) In the beginning it was formed from bamboo products. Then someone decided to soak linen rags, beat them to a pulp, and turn the results into more sheets of paper. From that stellar start, would come the first recordings of paper made for bathroom duty, in 1391. But it was only made for the emperor. In sheets that measured 2′ x 3′. The Bureau of Imperial Supplies is reported as having turned out 720,000 sheets annually. 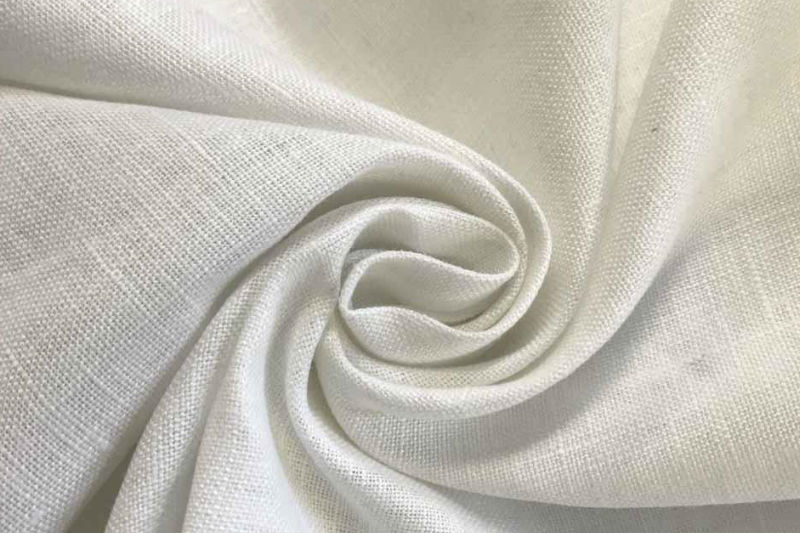 Before toilet paper was invented, French royalty wiped their bottoms with fine linen.

Romans were a bit more “prissy”. They used wool and rosewater, or sponges full of seawater, tied to the end of a stick. But for the common people, even in the “civilized” world, it was “use what Nature provides, when she calls”. That meant leaves, balls of hay, moss, or bark. In the Middle Ages, some “privys” had a scraper stick left in a container, for your personal cleanliness. Vikings were known to use lambs wool, while Eskimos used moss or a handful of snow. Cold, but “shell” we say, not as rough as Hawaiians who used the coconut’s hard hide. Royalty of course, fared much better, with lace and silk being popular in France.

America was no further advanced than the old countries. They used corn husks, and leaves, then when they came along, newspapers, the Sears catalogue and the Farmers Almanac, all of which provided good “thinking time”, while you were outside in the little house.

The first American toilet tissue was produced in 1857 by Joseph Gayette, who marketed packets of 500 sheets for fifty cents. It contained aloe, and was touted as a “therapeutic” paper for… sore spots. His name was stamped on each and every sheet.

Toilet paper on a roll appeared in 1890, when it was still an unmentionable Victorian topic. Even the famous Scott company that made it, didn’t want their name associated with the “end” product. So it was custom-wrapped for individual retailers under other labels and names.