Even if you eat food standing on your head, the food will still end up in your stomach.

In one of the more bizarre experiments having to do with the function of the human body, someone stood on their head and discovered that even if you were eating upside down, the food swallowed would still travel to your stomach. 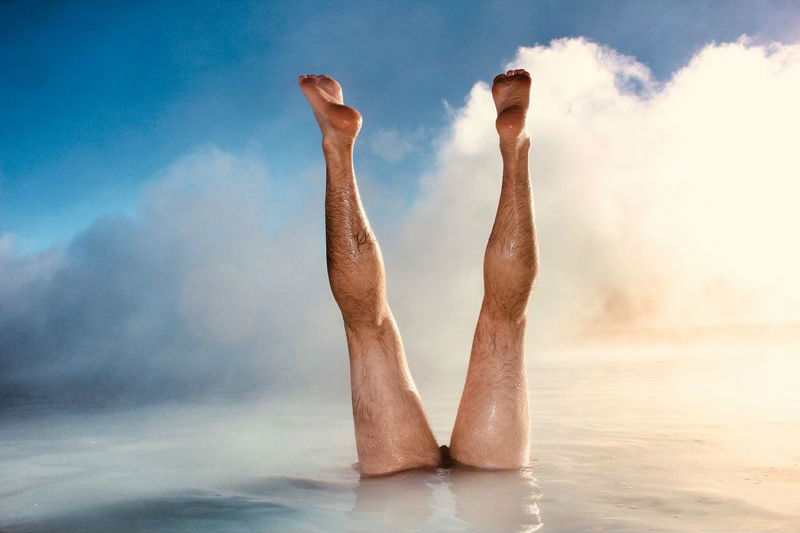 At least, we hope that was a scientific experiment, although no doubt, many a child has tried it just out of curiosity. But what researchers were confirming, was the power of the digestive system to take the food that is input, and pass it through a process that is totally independent of our will, except eating, and eliminating the subsequent waste.

The human esophagus has a series of powerful muscles that contract and push the food chewed in your mouth, down into the stomach. In the natural process, other muscle structures at the top and bottom of the stomach closed, to prevent the food from being passed through before it has been processed. While in the stomach, acids will start breaking it down, and additional muscles will move the food around. To protect the lining of the stomach, mucous will be produced at the same time as the acid.

When the “mixing” and a certain amount of absorption is done, the digesting meal is passed into the intestines, where our body selectively deals with the fats, proteins, and carbohydrates, and leaves the material it can’t use, to be eliminated as waste.