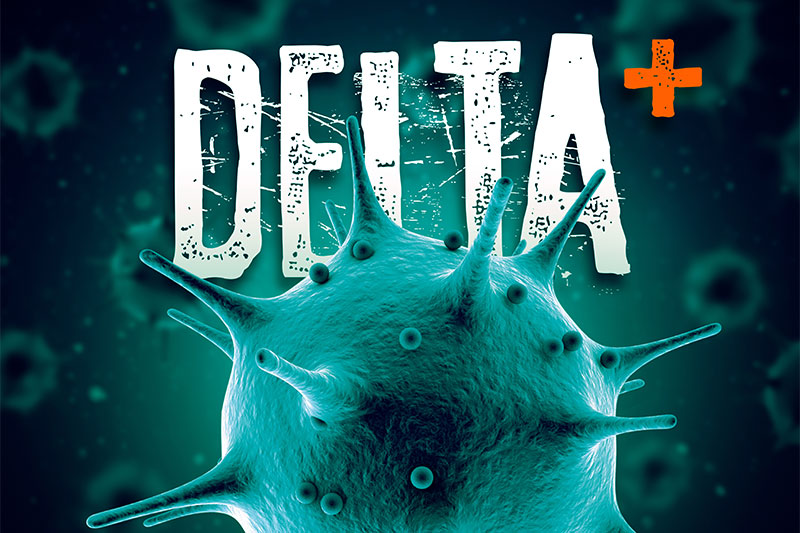 You are not hearing too much about the original strain of COVID-19 in the news that was originally out of Wuhan, China in late 2019. However, you have heard of many variants popping up, including the Alpha variant, which was the one that developed in the UK, then there was the Beta variant that came from South Africa, and there was the Gamma variant which was from Brazil. However, those variants did not pose to be a significant threat for very long. They are still around but it is unlikely they will be too much of a threat given that we are now grappling with the Delta variant that popped up from India.

Most of the world is grappling with the Delta variant, and there are similarities as well as differences that the Delta variant has over the original strain from Wuhan. Let’s go over how this variant is different from the first strain.

How Delta Differs From The Original COVID-19 Strain

The first thing that you know about Delta already is that it is a lot more infectious than the original strain of COVID-19. In fact, researchers and scientists say that the Delta variant is just as contagious as chickenpox which means you can infect eight or nine people whereas with the original strain you could infect anywhere from two to three people. Therefore, it is very contagious.

Also, another way that this version of the virus differs from the original strain is that even though the vaccines work against it, efficacy has dropped some. Therefore, breakthrough infections are more common with the Delta variant than with the original strain which also includes Alpha. However, the good news is that even though that is the case, Delta did not render the vaccines useless. Even with breakthrough infections, your chances of being severely ill with hospitalization are vastly reduced unless you have a compromised immune system or are elderly. You will feel as if you had a bad cold or mild flu for a day or two, and will feel better.

You may also be contagious with the Delta variant even if you are vaccinated but for a much shorter time than those who are not vaccinated. However, given that fact, you are likely going to need boosters.

How Is Delta Similar To The Virus With The Original Strain?

Even though as you know the vaccine may be less effective with Delta, it still works well. You will likely stay out of the hospital if you caught Delta and were double vaccinated as long as you don’t have a compromised immune system. You do not need to worry about the vaccine companies updating their vaccines for Delta because the original version still works well even though we will need boosters.

Another thing to remember is that Delta will not be the last variant. However, the only way to combat that is by getting vaccinated and keeping some levels of restrictions.