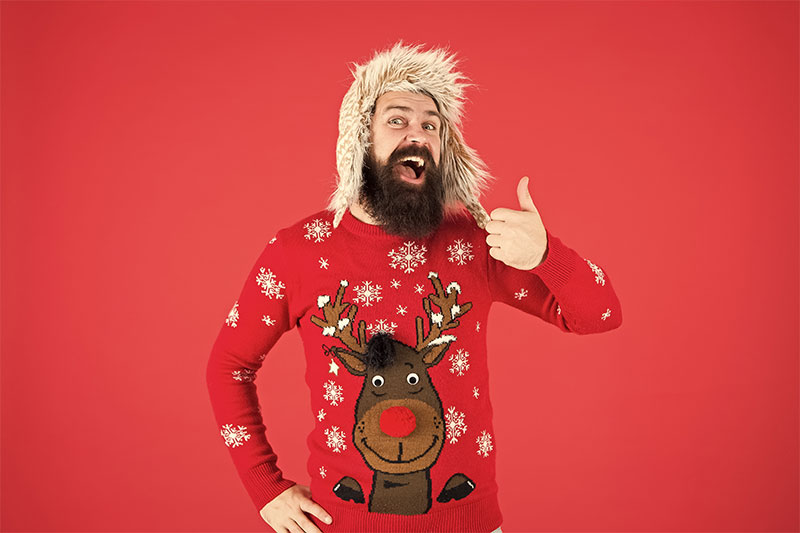 The biggest celebration of each year happens during the festive holidays which is the time between US Thanksgiving and New Year’s Eve. Therefore, everyone tries to escape from reality somewhat during this time and even with the stress and difficult feelings that arise during the festive season, they get into the Christmas spirit – if they celebrate Christmas that is. That involves people putting up their trees, decorations, hosting Christmas parties, caroling if that is what they do, as well as eating more! And it seems as if the Christmas spirit is contagious.

Additionally, the holidays are also the time when people are willing to put harsh feelings aside towards others and be more charitable and joyful, as well as generous. That is also part of the Christmas spirit. However, at the same time, there are also plenty of others who are no different from Ebenezer Scrooge. These individuals are the ones who say “bah humbug” and become very depressed during the holidays. Why is that? Why are some people into the holiday spirit whereas others cannot even find a reason to be happy during the holidays? Is it a personality issue? It may have something to do with that! Scientists have been exploring this phenomenon for several years and have found the reason for it.

As scientists have studied MRI scans of various brains, there are keys that show why some people are in the spirit of Christmas whereas others are not. It all has to do with the activity levels in the brain. There were 20 people who participated in a particular study. Ten of them were very much into the Christmas spirit and the other ten could not be bothered with the holiday even though they could have celebrated Christmas due to their religion. What the participants did was look at pictures that were related to Christmas as well as items that were related to the holiday. When they looked at the pictures, the scientists studied their MRIs and then found significant differences between both groups.

The scientists found that those who loved Christmas had more activity in their parietal lobules, somatosensory cortex, and premotor cortex. The parietal lobules are known to have a relation to transcendence as that is a significant part of spirituality. Secondly, the somatosensory cortex has a connection to social interaction, and the premotor cortex is connected to mirroring the experiences of others. Therefore, when they see those who are excited about Christmas, they become excited about it too. Therefore, that is the reason that some people are into the Christmas spirit.

For those who are not, there was not any increased activity in those areas of the brain which indicated that there was a lot of indifference. Even if you did plenty of marketing with Santa and tried to convince these individuals to have fun during the holidays, it would not work. That is unless they were open to trying to make it work since the brain is moldable.

However, if you are into the holiday spirit, and you have a few family members and friends who are not, then they are not purposely trying to be downers. Their lack of excitement for the holidays is due to the lack of activity in certain areas of the brain. It all has to do with how their brains are wired too. Therefore, if you are hosting a holiday party and a few of your guests are just enjoying their dinner but don’t seem to be overly impressed with anything else, then don’t take it personally. That is how their brains are.