While every mother in the world will tell you she can pick her baby’s cry out of a whole nursery full of howling, or that she would recognize their face even if they were switched with another infant, when life begins, it’s pretty hard to distinguish much of anything about the growing fetus.

At week six, the fetus’ primitive heart, no more than a group of muscles, starts to beat. But it’s still the size and shape of a tadpole, curled in on itself, with a large head to accommodate the brain, which grows at a more rapid pace than other body parts.

By week nine, the chromosomes that will dictate your baby’s sex have drawn straws and decided who gets the go-ahead, and sex organs begin to develop. Oddly enough, at the same time, the “tadpole” tail begins to disappear, absorbed into the spine.

Around week 15, he or she has developed a furry coat, and if viewed by a horrified parent, might look like they need a shave. Scientists are unsure what purpose this in utero insulation has, but it’s gone by the time a baby is born, leaving them with just the cute fuzz on their heads. 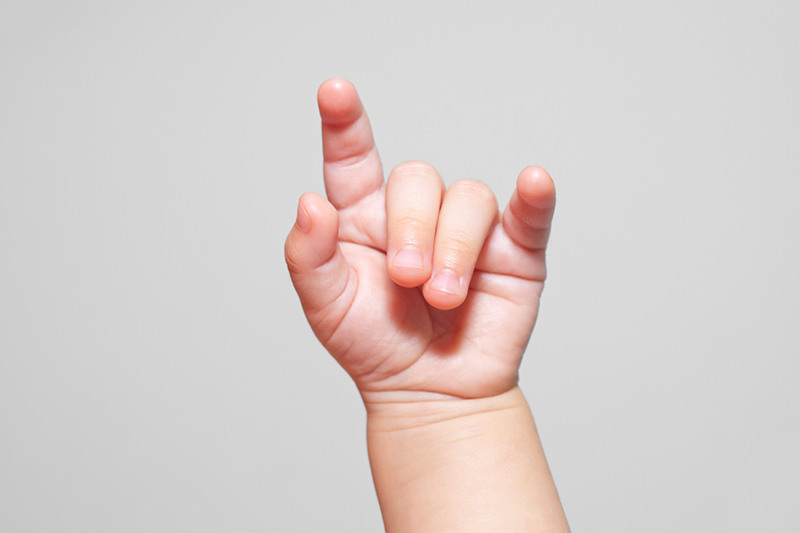 When they’re almost half-done, at 18 weeks, you really could identify your baby, because this is when the loops and whorls at their fingertips begin to develop, as does their sucking reflex, and putting a thumb in their mouth. Proof of how fast they are developing, is especially clear in girls, who now develop the follicles with the germs of all the eggs their own ovaries will ever produce, as many as six million.

Now, the whole “package” has come together, and it will only take another 22 weeks until you get to remove the wrapping, or perhaps you might say, the gift pops out on their own.