Science offers us many mysteries, and among them is one very real medical mystery. True medications will heal and protect from disease, but there is a real unsolved mystery surrounding the study of medications – the Placebo Effect. The placebo effect is an unsolved mystery that scientists and doctors are continually studying. 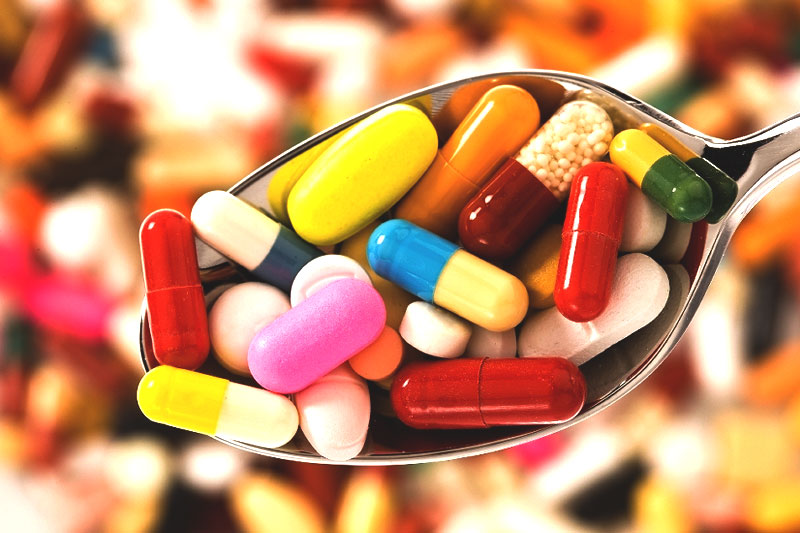 What is the Placebo Effect

If you place someone on morphine for pain from an injury, and they are on morphine for a week, you can give them neutral saline solution on the eighth day and they will not have any pain. This is the placebo effect. Placebo is a Latin word that means “I will please.” In the medical mystery, true placebos are any medication that should be neutral but still relieves the symptoms the patient is experiencing. The scientific mystery lies in the fact that there are no properties in the placebo that should cause the relief the patient experiences, yet the relief is very real. This link, has more information about the theories behind the scientific mystery of the placebo effect.

Some believe that the placebo effect is a purely psychological phenomenon that results from the patient believing that the medication is going to create the desired result. The mind is a powerful tool, but some studies have showed that this may not be the full answer to this particular medical mystery. True placebos were given to patients in chronic pain after a series of morphine treatments, and they worked as desired. When naloxone was added, which normally blocks the effects of morphine on pain, the pain relief from the placebo was lessened significantly. This points to the fact that there must be more to the scientific mystery of the placebo effect than purely psychological factors. What that “more” is, scientists still do not know, but it appears to have biochemical causes as well as psychological.

Some skeptics claim that the only reason there is a placebo effect is that the body’s natural healing process is under way. Many injuries and illnesses will heal without medical intervention, and these skeptics claim that those who experience relief from placebos are simply healing naturally. The problem with this theory is that in studies where placebos are given to one group, and no treatment given to another, the group receiving the placebo will heal or improve much faster. 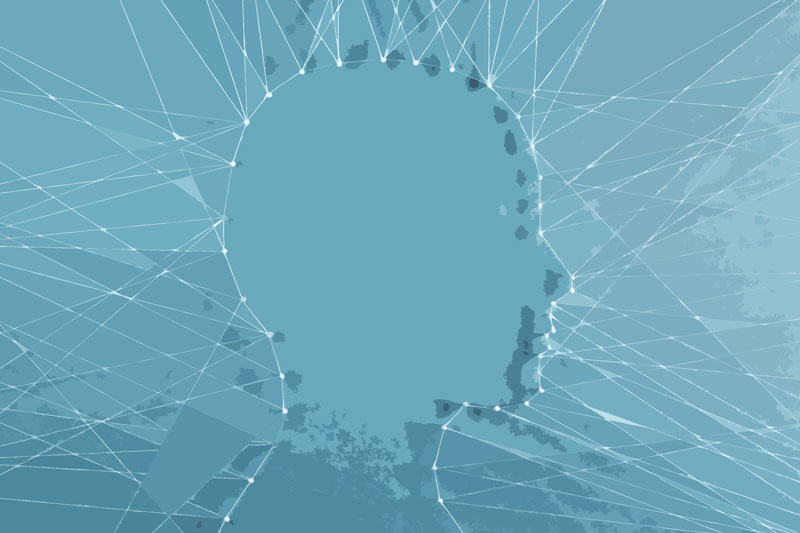 In this study, scientists were exploring the effect of placebos on patients with Parkinson’s Disease. What they found was that when Parkinson’s patients were administered a placebo, the neurons in the area of the brain that is treated for Parkinson’s fired less often. This paralleled an improvement in symptoms. The problem is that the scientists have no idea why. This is truly an unsolved mystery.

Science has a long way to go to prove what causes the placebo effect, but this real life mystery does prove one thing – the brain can control more in the body than we ever though, including its biochemistry!