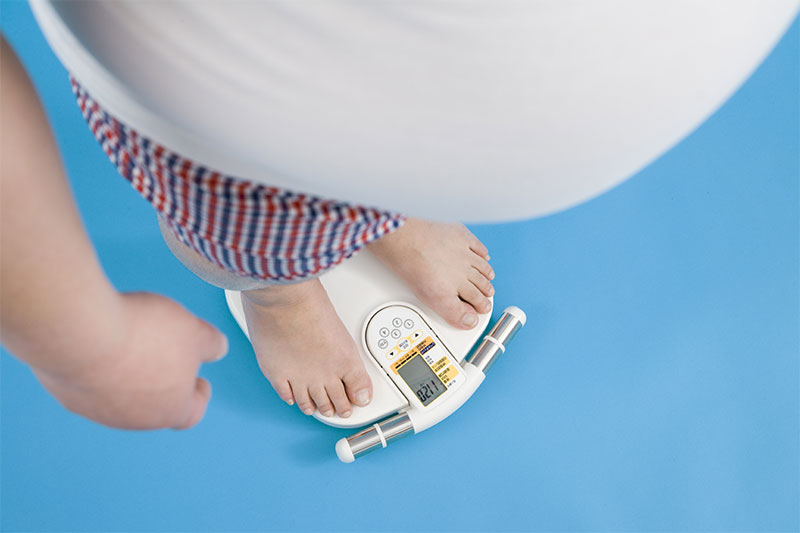 As you age, you have noticed that no matter how well you eat, you find yourself gaining weight. You even exercise, and you are not losing weight as quickly as you did when you were in your 20s or 30s. Or perhaps, you were one of the ones that so many people hated because you could eat anything you want and not gain an ounce whereas all they had to do was look at a fattening dish or dessert and gain weight. However, that luck you had began to disappear quickly once you hit a certain age, and that seemed to have happened sometime in your 40s.

However, studies have found that the rate you burn calories peaks much earlier than you had thought. Therefore, the metabolism function wanes also begins later than you think too. You have to remember that there are a lot of physiological changes that happen at different stages of life which include during puberty and menopause. However, the odd thing is that the stages of metabolic life do not have anything to do with aging.

Researchers Studied The Peak, Decline, And Function Of The Metabolism

There was a study done by researchers from Pennington Biomedical Research Center and they observed and analyzed the average caloric burning of over 6,000 participants as they went about their days. The participants ages ranged from infanthood to 95 years of age and lived in 26 different countries. Most studies measured the calories burned by the vital functions such as the heart pumping, digestion, and breathing which means they measured how many calories were burned just to stay alive. However, those functions only account for half to 70 percent of the calories burned each day which is why if you take in an excess of calories, you put on weight unless you have a very fast metabolism.

In other words, the calories you burn do not include you doing your chores, walking your dog, working out, and even fidgeting. Therefore, what the researchers did was come up with a number for how much energy was expended each day. It was a urine test that involved individual drinking water and the oxygen and hydrogen molecules have been replaced with naturally thick forms. Then they measured how fast they were flushed. That is what gave the scientists a clue as to when the metabolism is at its peak and when it begins to decline.

The Results Are What You Would Not Expect

One would think that the metabolism would peak in the 20s because that is the time when you can get away with eating more and not gaining too much weight unless you have a metabolic disorder. However, that is not the case. Your metabolism peaked during infanthood. The needs for energy are greatest during the first year of life as babies burn calories 50 percent quicker than adults do. That has to do with the fact that infants are growing quickly, and if babies do not eat enough, that can cause them to not grow up to be healthy. After infanthood, the metabolism begins to slow by three percent each year until sometime in the 20s.

Growth surges during adolescence also did not cause an increase in caloric intake either, and the metabolism remained stable from the 20s to 50s in the average individual. Therefore, your metabolism does not decline until you are over 60 years of age. It is possible that the loss of muscle can be to blame for it as muscle can burn many calories. However, the bottom line is that you do not have a declining metabolism until you reach 60 years of age unless you have a metabolic disorder such as thyroid disorders.