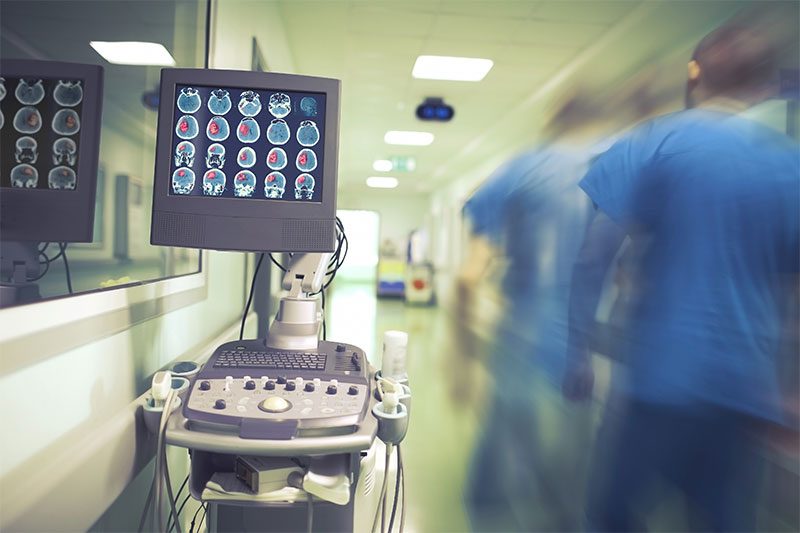 When you think of a stroke, you think of the elderly since they are at high risk. But are they really? Here is the surprising thought. Strokes can also happen in those who are much younger than 70. In fact, there are plenty of stroke victims in their 20s, 30s, and 40s too. As a matter of fact, strokes in younger people have been on the rise. And it does not matter whether you are in good shape or not. The likelihood of having a stroke while you are in poor physical shape increases but if you are young, active, and eat organic and nutritious foods, you are not out of the woods either.

Why Can Younger People Have Strokes?

It is a known fact that those who are obese, have high blood pressure, and are more prone to heart disease are more prone to having strokes than their healthy counterparts. However, those who take certain medications, especially women who take birth control pills may be at a higher risk of having a stroke. If you drink a lot and smoke, that also increases the chances of a stroke. Perhaps genetics can play a role and that is why no one, not younger people who have healthy lifestyles are completely out of the woods when it comes to the risk of a stroke. The one thing to do is to look for signs of a stroke.

What Are The Signs Of A Stroke

Strokes have the same signs in younger people as they do in the elderly. The common signs that point to you having a stroke are having a sudden loss of balance, changes in vision, a weakness on one side of the face coming on suddenly, as well as a sudden weakness in one leg or one arm. Also, there is a sudden loss of speech or the speech is slurred. When any of those signs are happening then you will need to call 911. And a severe stroke could mean that there is a major headache coming on suddenly as well. Therefore, you do not want to wait to get help if you are having those signs of a stroke. However, does it mean that younger person who has strokes recover better than their older counterparts?

How Is The Recovery For Younger People?

There are no concrete answers to this, but the evidence is pointing out that younger people do recover at a much better rate than the elderly. That is likely because the younger individual brain’s undamaged parts can take over the damaged parts of the brain. However, there are many factors that play a role in stroke recovery among younger populations. If the individual has too much brain damage, recovery will not be as likely. That goes hand in hand with the timing of how quickly the stroke was addressed. The health of the individual will play a role in it as well. That means if a young, healthy person who was active and ate nutritious foods had a stroke, they would be more likely to recover quicker than a young person who lived a sedentary lifestyle and did not eat healthy foods.

Therefore, as you see, anyone can have a stroke regardless of age. The key is to know the signs and once you know the signs to be proactive with them getting the help they need so they don’t end up with further complications from the stroke. A young person who has a stroke usually has a better chance of recovering better than an elderly person, but at the same time, you cannot take that for granted either.