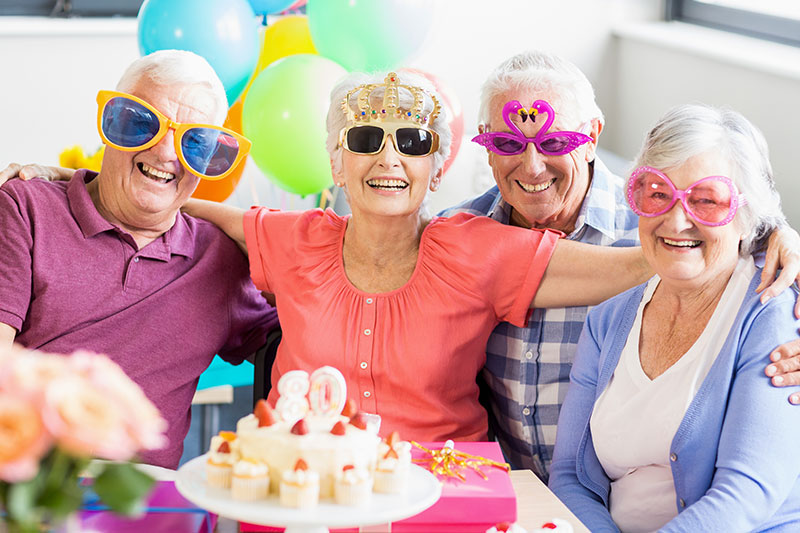 Not everyone wants to live a long life. That does not mean they are suicidal, but if they ended up living a mediocre life and did not end up living their dreams – and if they don’t have anything to live for, they likely will not have the desire to live to a ripe old age. With that mindset, they likely will not as someone like that will be less likely to have the urge to eat healthily daily, exercise, and do other things to help prolong their lives.

Even those who are passionate about life may not want to live forever because let’s face it – it gets to a point where enough is enough even though these individuals have a much higher chance of becoming a centenarian. However, what if you could live much longer than anticipated? New research shows that it is quite possible to live up to at least 130 years of age but the odds are still highly small that you could.

There have been debates about the outer limit of the human lifespan and recent studies show that humans could potentially live up to 150 – or longer as there is no maximum theoretical age for the human race. New research has been conducted by looking at new data from supercentenarians who are over 110 as well as those who are over 105 years of age. The death risk does increase throughout anyone’s lifetime. However, there is a new analysis that states that the risk will plateau at some point and will stay at 50/50.

Since there is new data available, it strengthens what the older data showed about those living over 110. There was one study on over 1,100 supercentenarians from 13 countries. There was another study on those who were at least 105 between 2009 and 2015. With those studies is where they got their new data and the conclusion is that at this time, living to 130 is one in a million. That said, you may not see anyone living that long yet. However, in the future that may be more common. Therefore, just because humans can hypothetically reach at least 130 years of age does not mean it will happen just yet.

However, let’s get back to the question of even though it is possible to live up to a ripe old age, and maybe possible to live over 130 in the future – how many people will want to do that? Especially if those who live that old end up losing their friends and family because of old age?