Rodents and pigs share with certain aquatic organisms the ability to use their intestines for respiration, finds a study publishing May 14th in the journal Med. 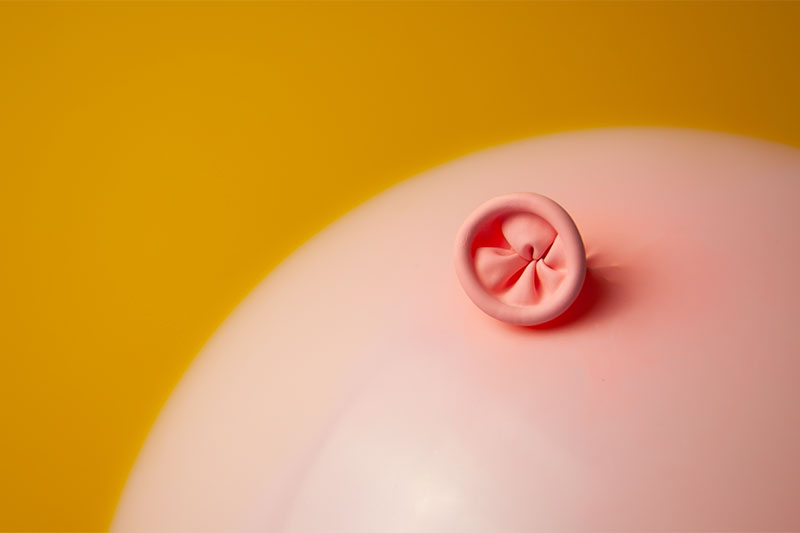 Did you know that rats, mice, and pigs share one thing in common? That is they can breathe through their rectums. How is this known? Scientists have pumped oxygen up their rectums and the discovery was that these animals can breathe by using their intestines. You are probably asking what the purpose is for that type of experiment. There is a good reason that medical researchers wanted to conduct this type of experiment and that was because of looking for alternatives to medical ventilation which can cause plenty of risks.

During the COVID-19 pandemic (which we are not completely out of yet), many COVID-19 patients were using ventilators to breathe as it is a machine used to pump oxygen through the windpipe to deliver it to the lungs. Ventilators help remove carbon dioxide as well from the blood. However, the problem is not only that these ventilators come with risks. They also aren’t readily available. You know that back when the pandemic was at its worst in the US, hospitals kept facing shortages of ventilators. India and other countries that are struggling with the pandemic currently more so have been facing that situation severely.

Even though doctors have been able to use a method known as extracorporeal membrane oxygenation or ECMO as blood is pumped out of the body. Then it receives oxygen to bring it back. There are also risks associated with it. It can cause uncontrollable bleeding as well as blood clots and it is not easily accessible.

However, over the course of several decades, scientists have been studying aquatic animals such as sea cucumbers that are at the bottom of the ocean floor. They breathe in a different way, and it is not known whether or not mammals can breathe the same way. However, after doing oxygen experiments on mice and rats by placing them in low-oxygenated areas which were close to vacuum-like conditions, fascinating and helpful results were found.

Why Is It A Good Thing For Humans Since It Was Found That Pigs Can Breathe Through Their Butts?

Since pigs can breathe through their butts, it makes it promising for humans. That is because pigs and humans share almost the same type of anatomy. However, no one can get too excited yet. That is because there still needs to have more research done for this type of study. The initial findings, however, were very promising. It is difficult to say how many more years it will take to finalize the study to determine whether or not there is a possibility that doctors can provide an alternative treatment for ventilation that involves breathing through the rectum.

The pandemic has highlighted different needs for different medical options. And the fact that ventilation machines were scarce in some areas made it clear that there is a need for different ways for patients to breathe if they end up needing help with ventilation if they were to have pneumonia or a COVID-like ailment sometime in the future. However, so far, the findings are looking very promising.