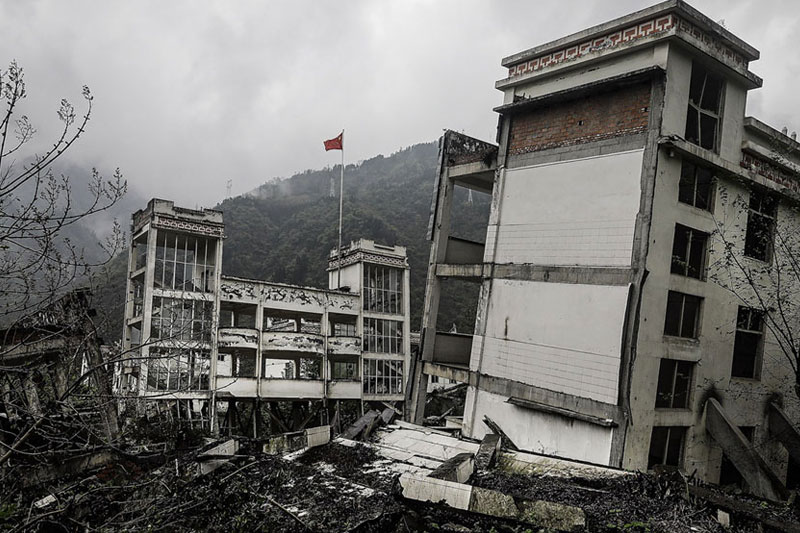 China’s Communist government prepared for the Beijing Olympics. It spent over $10 billion building up security, celebration decorations, television coverage and constructing their Olympic Village. All of that changed on May 12th when the Sichuan province was hit with a 7.9 magnitude quake.

Over 69,000 were killed and thousands more injured, another 18,222 were listed as missing or presumed dead, and about five million people in total were made homeless. In total the disaster affected 15 million people but despite this the Chinese were able to open the Summer Olympics on schedule.